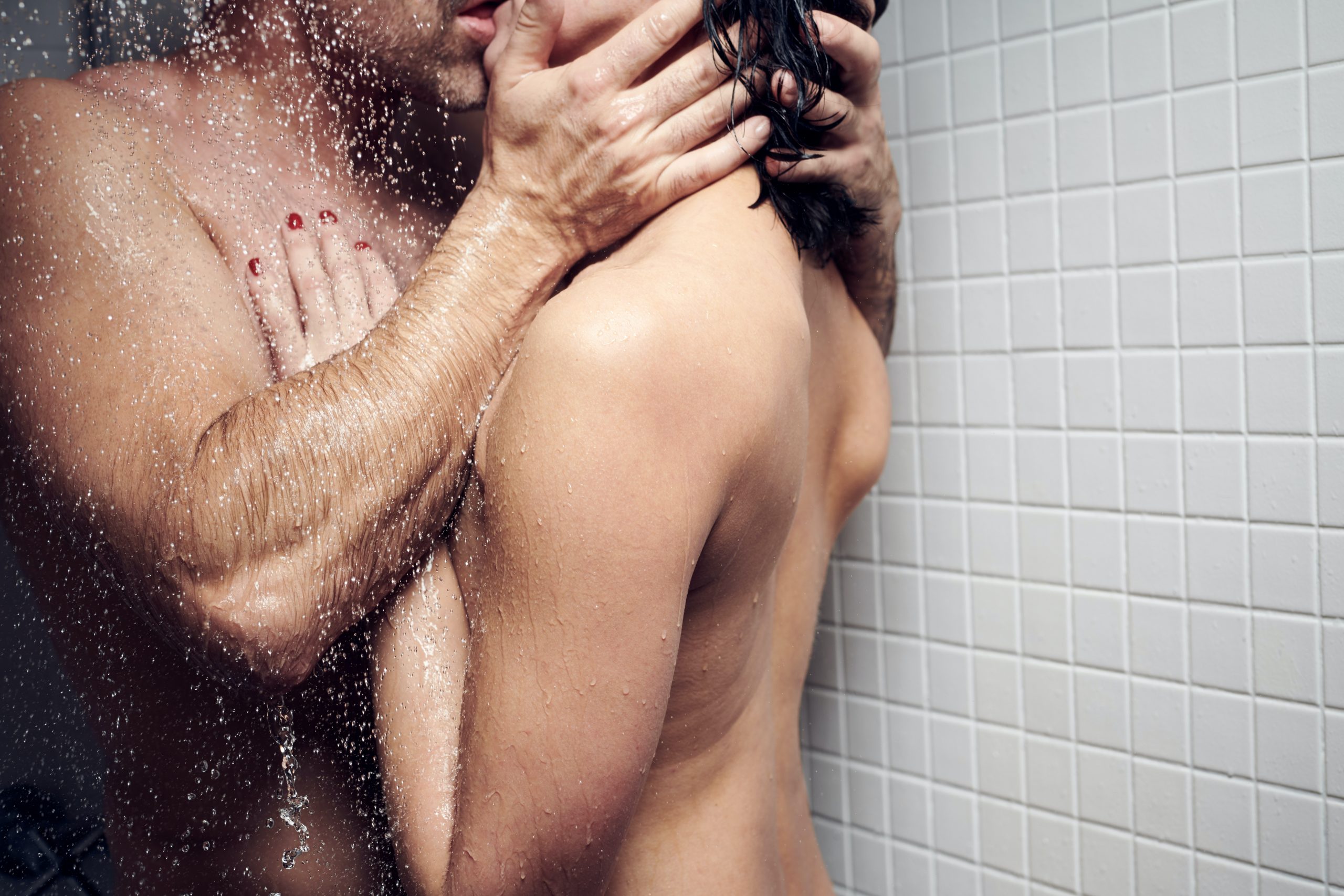 There are plenty of things you can do to spice up your sex life, whether or not you’ve been with your partner for a long time.

But you don’t need to buy fancy sex toys or to contort your body to make things extra streamy.

All you need is a break from how you and your partner usually interact.

And the best way to do that? Embracing some out-there role play ideas. 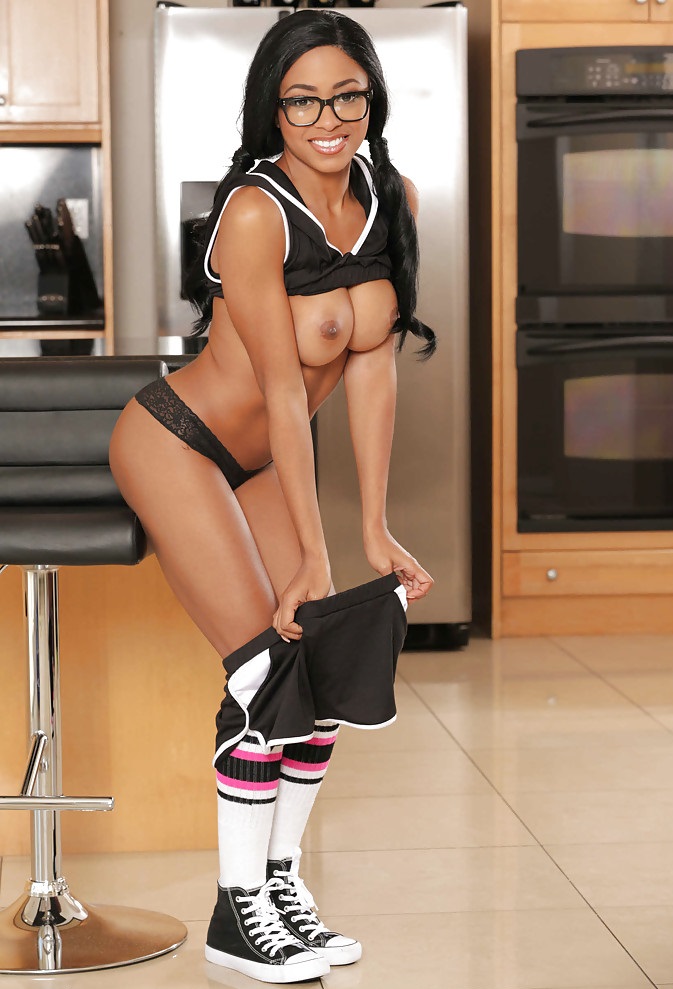 Roleplay is basically a sexual vacation from your everyday lives without having to go anywhere.

It can be an opportunity to re-write your own sexual history, enact a long-held fantasy, or simply be sexual in a way that is distinctly different from your typical persona.

If you can get over an expected bit of initial awkwardness, role-playing might just lead to the best sex you’ve ever had.

The type of communication and trust involved in releasing one’s everyday self to explore within the context of role-playing can enhance bonding and intimacy between partners.

Plus, the sexual creativity, excitement, and intensity that comes with sharing your roleplay ideas, and then acting on them can flow over into other types of interactions.

Before the Games Begin

Before engaging in any sort of role play, you and your partner need to have a serious conversation.

Both parties must consent to every aspect of the scene and the roles you’ll be taking on.

You should also establish safe words or gestures that will slow or stop the scene and make sure they’re crystal clear.

What happens after sex is referred to as “aftercare,”

And it’s an equally collaborative process.

Aftercare can involve deconstructing the scene and what worked and didn’t work, or cuddling, snacking, Netflix & chilling, making out, basically whatever all parties agree to will help them get you back into their everyday headspace.

Now, I know you are interested in the idea of stepping outside of the box in the bedroom.

I am here to help you get started. 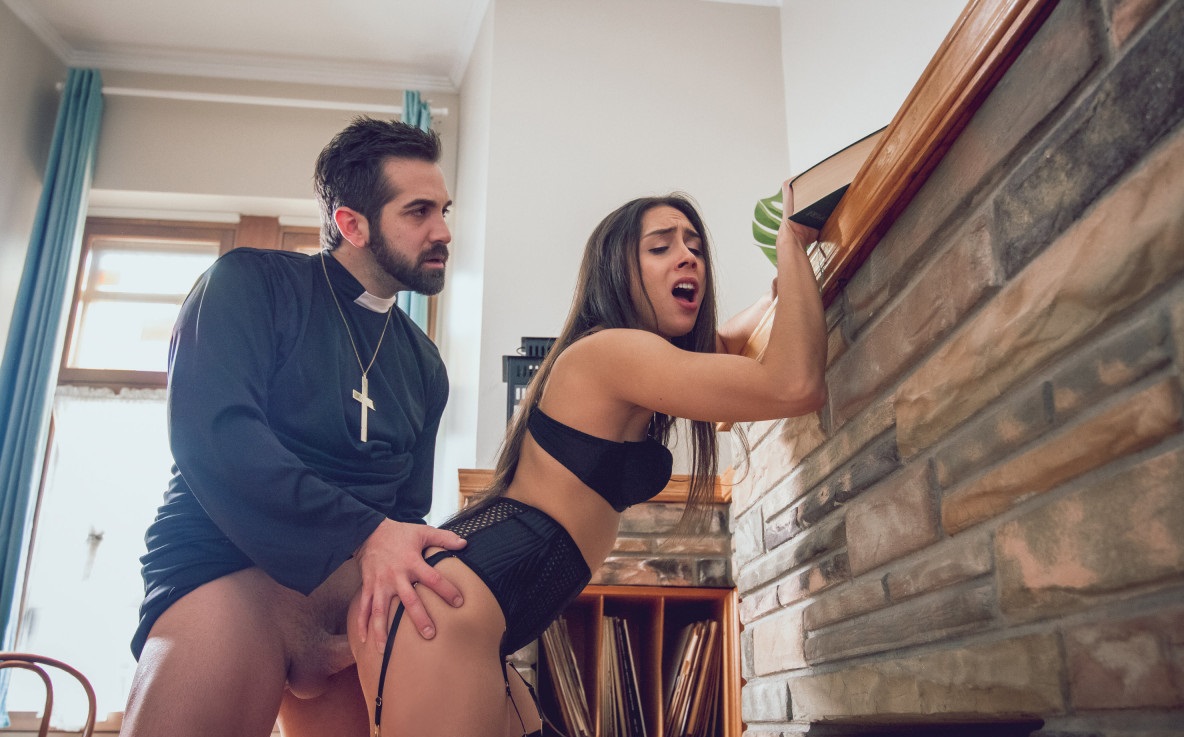 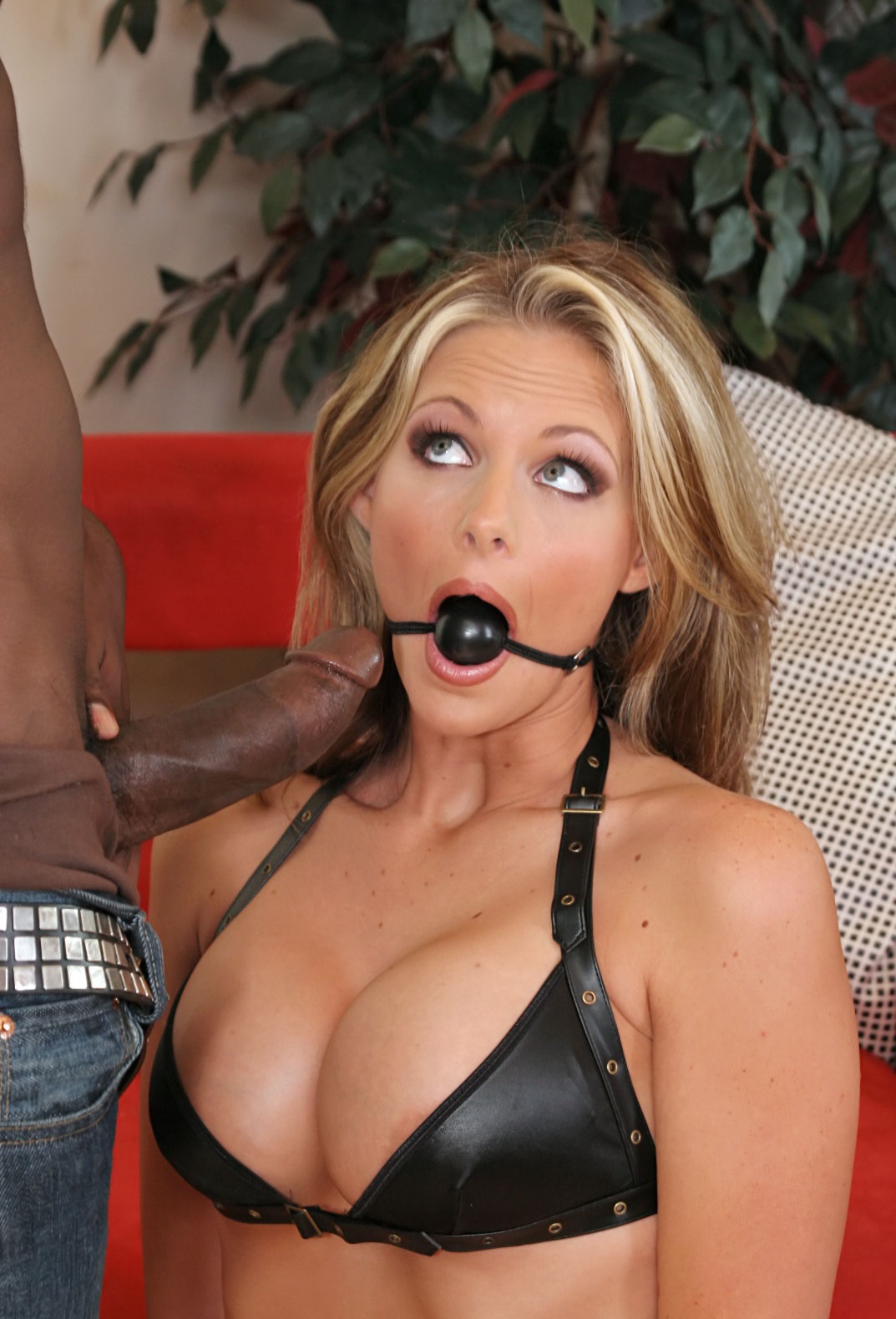 We both know there are so many other scenarios that we go re-enact and have fun with, the possibilities are almost endless.

Plus, role play is one of the best ways of flirting with your wildest sexual fantasies.

It’s no surprise that a lot more of us these days are enjoying exploring a range of possible sexual scenarios through acting and imagination.

8 Tips To Help You Set Your Mood for Phone Sex 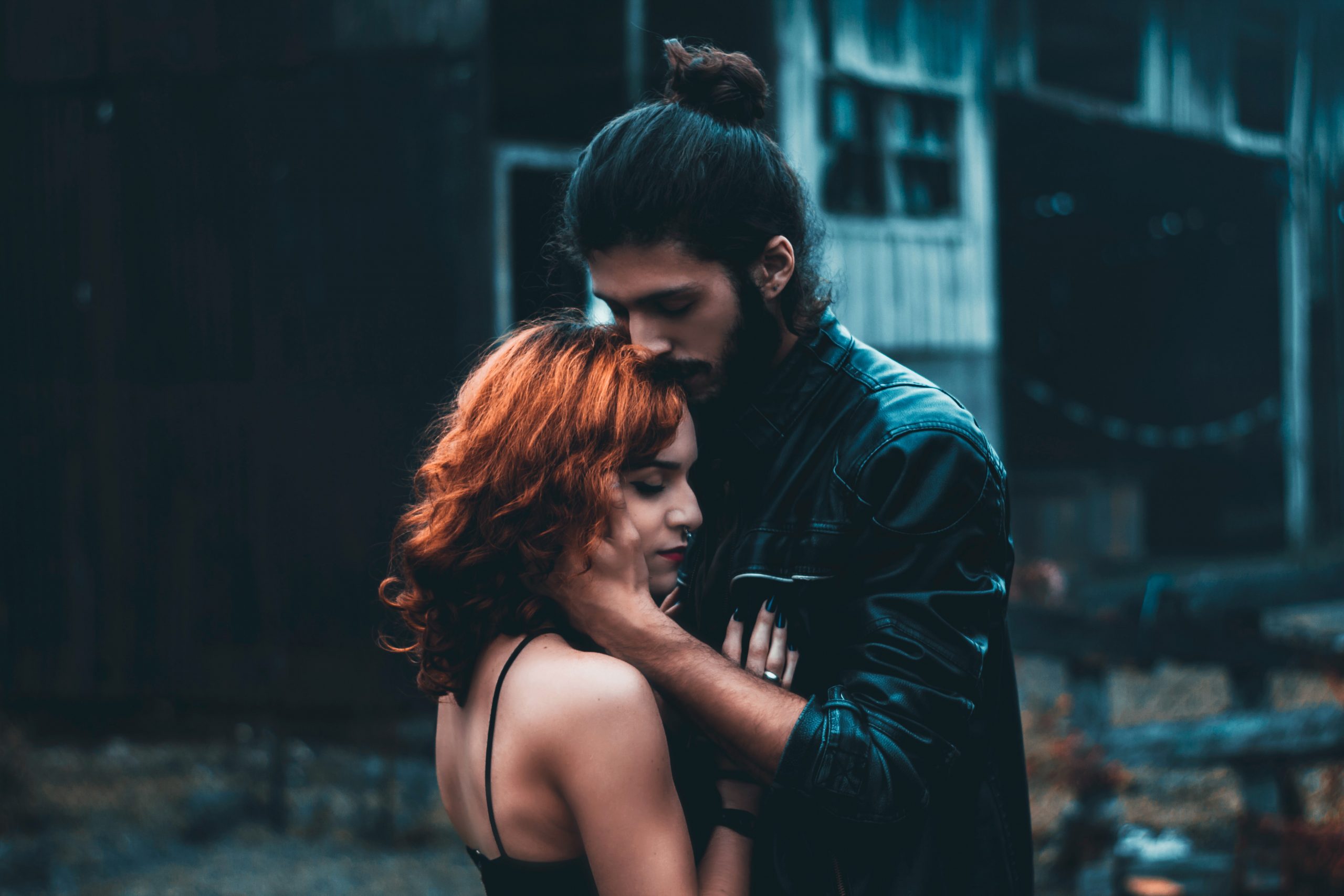 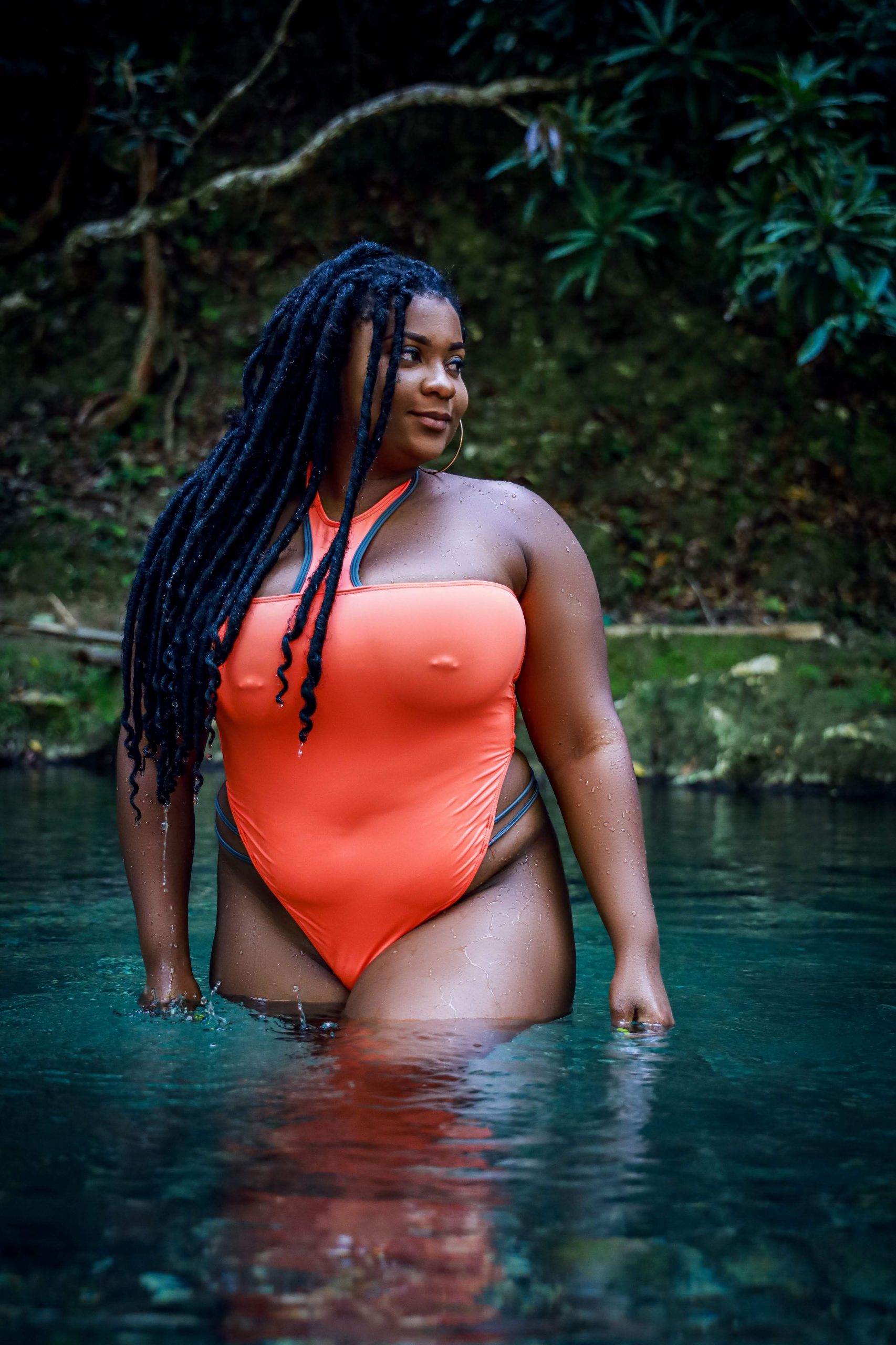 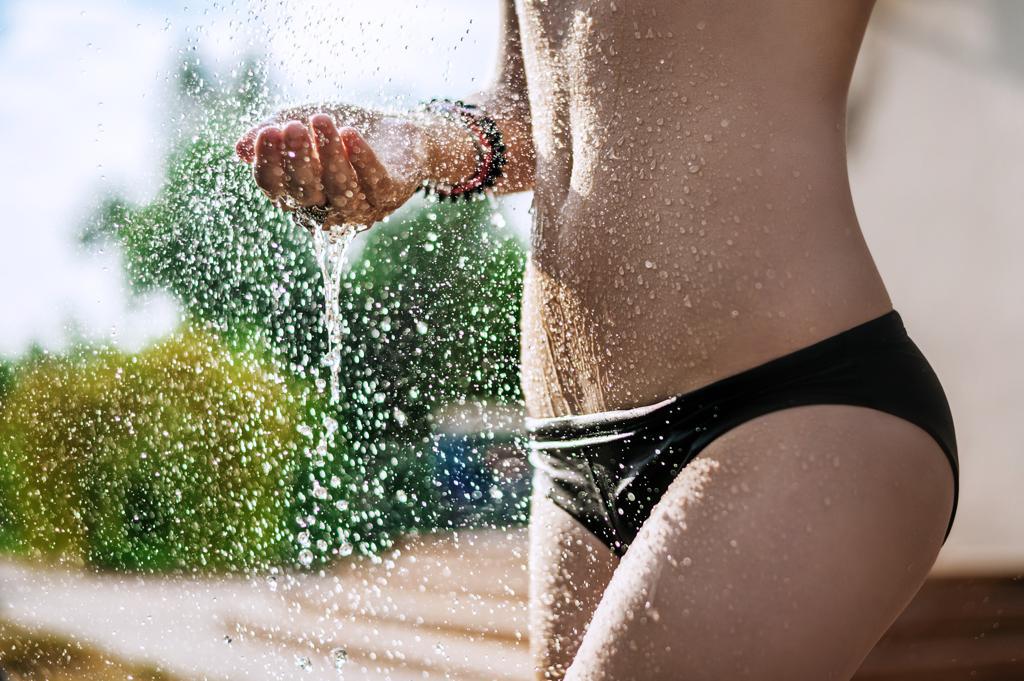