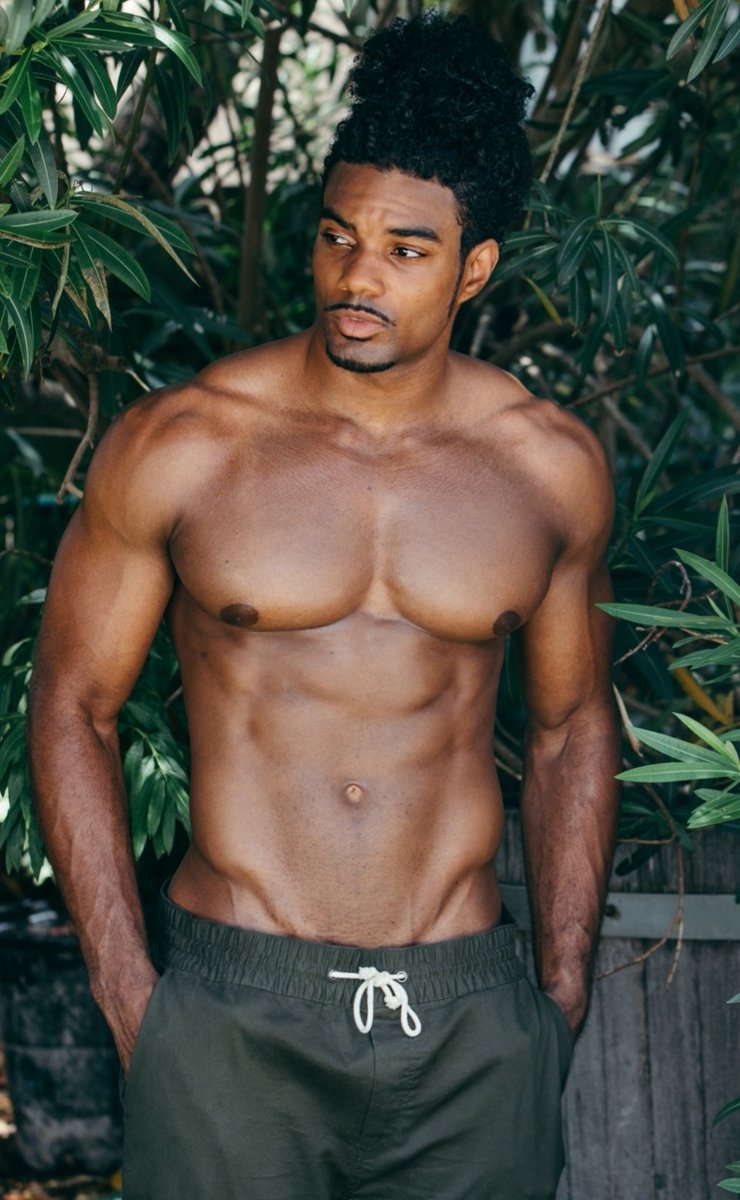 We have to always try to take the very best care of ourselves.

And this doesn’t just go for women but men too.

It still surprises me that for some reason, men believe they are above sexual issues just because they are men, who are “suppose to be” the stronger species and have a penis.

This delusional mindset remains rather hilarious.

Nevertheless, many of the men around us are dealing with various sexual issues.

Issues that may be preventing them from performing at their full sexual potential, some may also be experiencing discomfort after sex that we probably would never notice,

And others may even try to stay clear of us every now and then and feed us the excuse that they have business to take care of when really it’s because their penis needs a break to heal.

Whatever the reason might be, men, I want you to know that you are going to be ok, and,

Just like how we women take care of our vaginas to ensure it’s good for eating and stroking,

You will not be considered weak if you take care of your penis and in taking care of it, our sex life needs not to suffer. 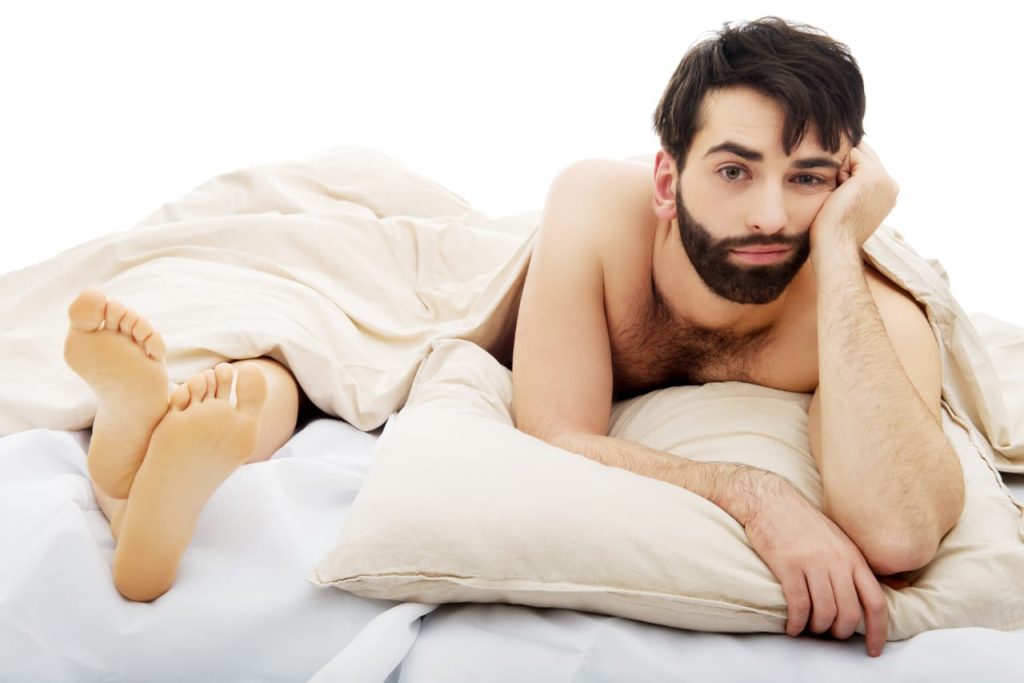 A sexual problem, or sexual dysfunction, refers to a problem during any phase of the sexual response cycle.

Sexual dysfunction in men can be a result of a physical or psychological problem.

How do Sexual Problems affect Men?

The most common sexual problems in men are ejaculation disorders, erectile dysfunction, and inhibited sexual desire.

What are Ejaculation Disorders?

There are different types of ejaculation disorders, including:

I don’t know about anyone else, but I have met those men that brag and boast about not cumin quickly a.k.a. “Long-distance stuallas” as Jamaicans would say. 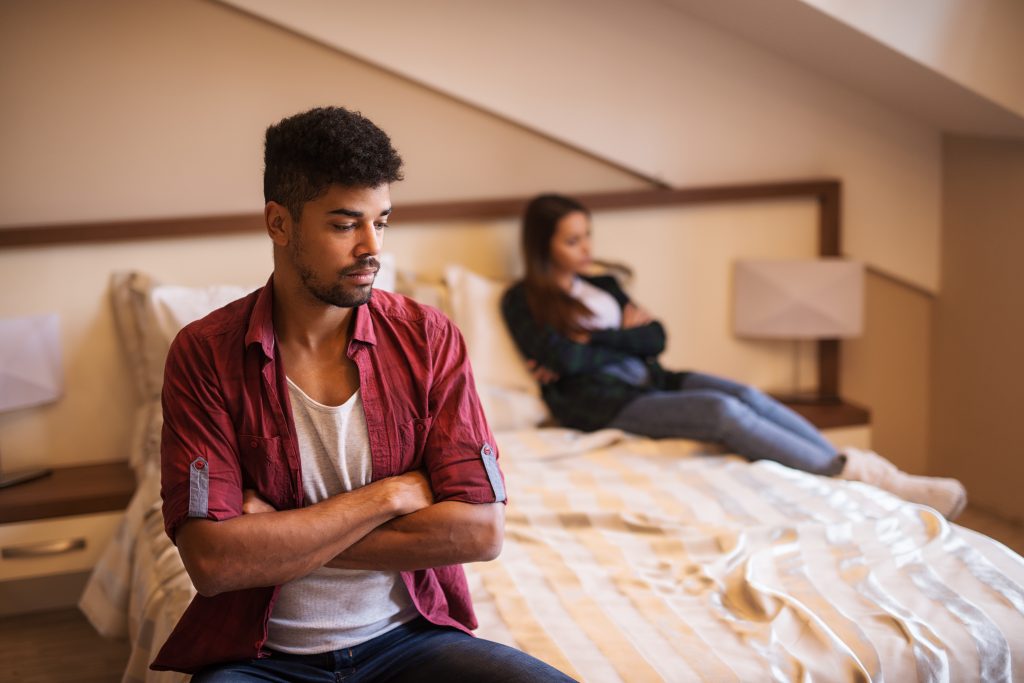 In any sense, premature ejaculation, the most common form of sexual dysfunction in men, often is due to nervousness over how well he will perform during sex.

In some cases, premature and inhibited ejaculation are caused by,

A lack of attraction for a partner, past traumatic events, and psychological factors, including a strict religious background that causes the person to view sex as sinful.

Certain drugs may affect ejaculation, as can nerve damage to the spinal cord or back.

This is common in males with diabetes who suffer from nerve damage.

This is due to problems with the nerves in the bladder and the bladder neck that allow the ejaculate to flow backward and into the bladder.

In other men, retrograde ejaculation occurs after operations on the bladder neck or prostate, or after certain abdominal operations.

In addition, certain medications, particularly those used to treat mood disorders, may cause problems with ejaculation.

This generally does not require treatment unless it impairs fertility.

What Is Erectile Dysfunction?

Also known as impotence or ED, erectile dysfunction is defined as the inability to attain and/or maintain an erection.

Causes of erectile dysfunction include diseases affecting blood flow, such as hardening of the arteries, or nerve disorders.

Also, psychological factors, such as stress, depression, and performance anxiety and injury to the penis constitute also possible causes.

Chronic illness, certain medications, and a condition where there is scar tissue in the penis can also cause erectile dysfunction.

What Is Inhibited Sexual Desire?

Inhibited desire, refers to a decrease in desire for, or interest in sexual activity.

Reduced desire can result from physical or psychological factors.

It has also been associated with low levels of the hormone testosterone.

It also may be caused by psychological problems, such as anxiety and depression;

Medical illnesses, such as diabetes and high blood pressure; certain medications, including some antidepressants; and relationship difficulties. 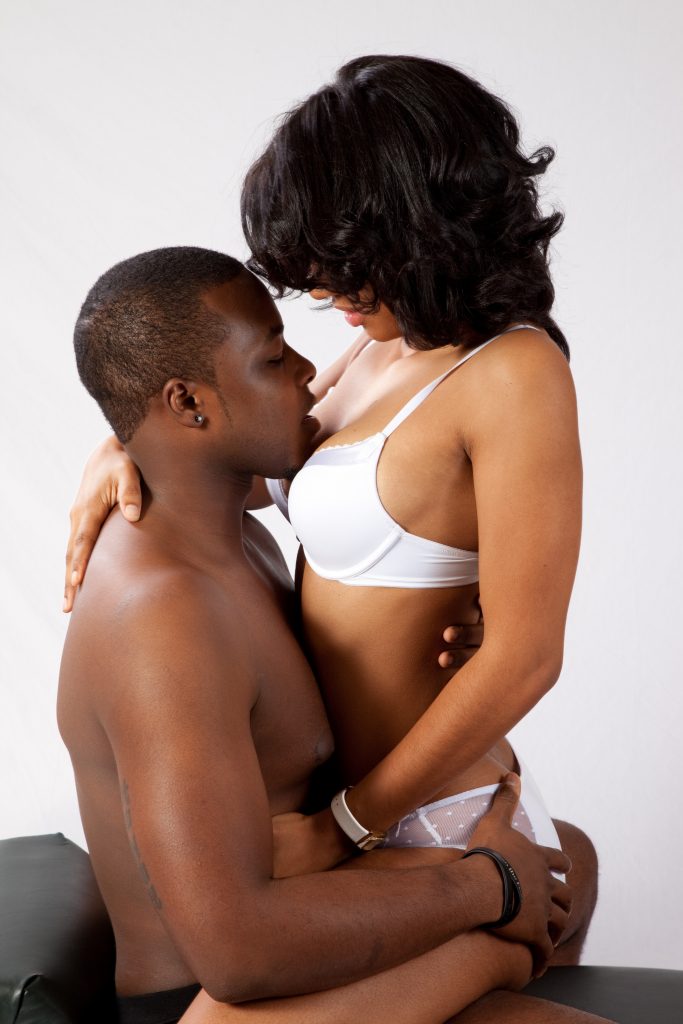 Despite these sexual health issues our men may be experiencing, we wouldn’t want them to feel inadequate about their sexual potential to please us.

And because we are a team, teamwork will always make the dream work.

If you’re having problems with your sex life, don’t be afraid to include your partner.

Communicating your concerns can often go a long way to helping you resolve them.

And, in some cases, your partner may also have their own problems that are contributing to problems with your sex life.

Women remember, it takes two to have proper sexual intercourse.

We expect our partner to be empathetic to our sexual situations, it’s only fair we provide an atmosphere where they feel comfortable to talk with us as we too exercise the necessary empathy. 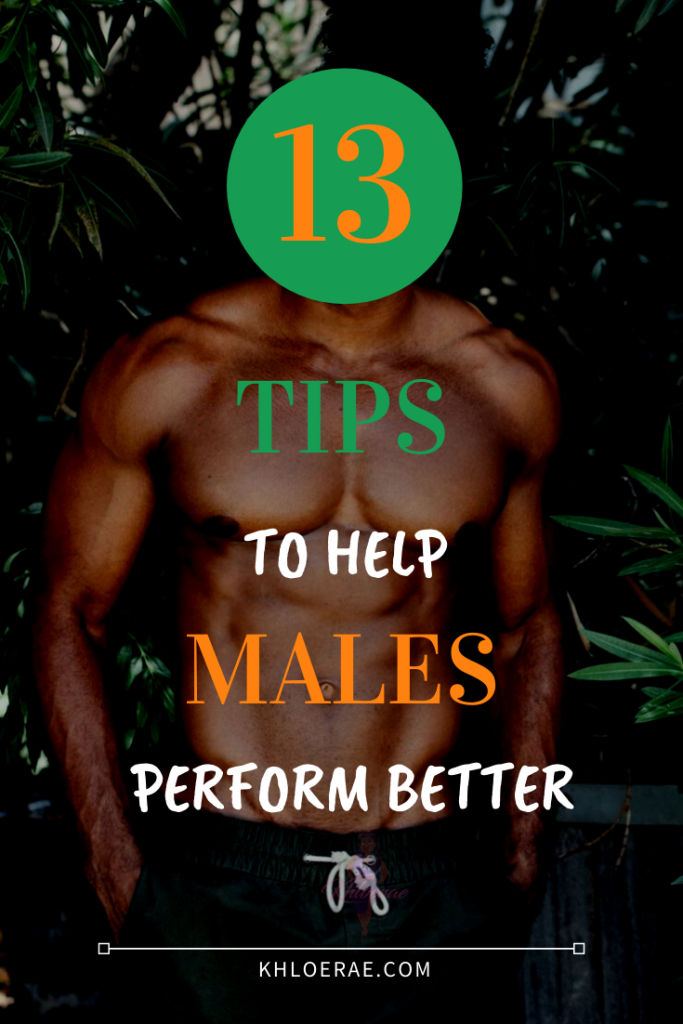 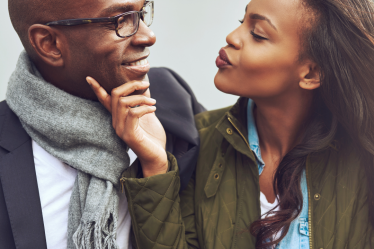 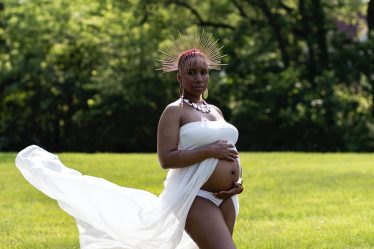 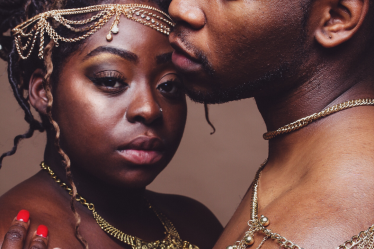