15 Foreplay Tips To Try On Your Man 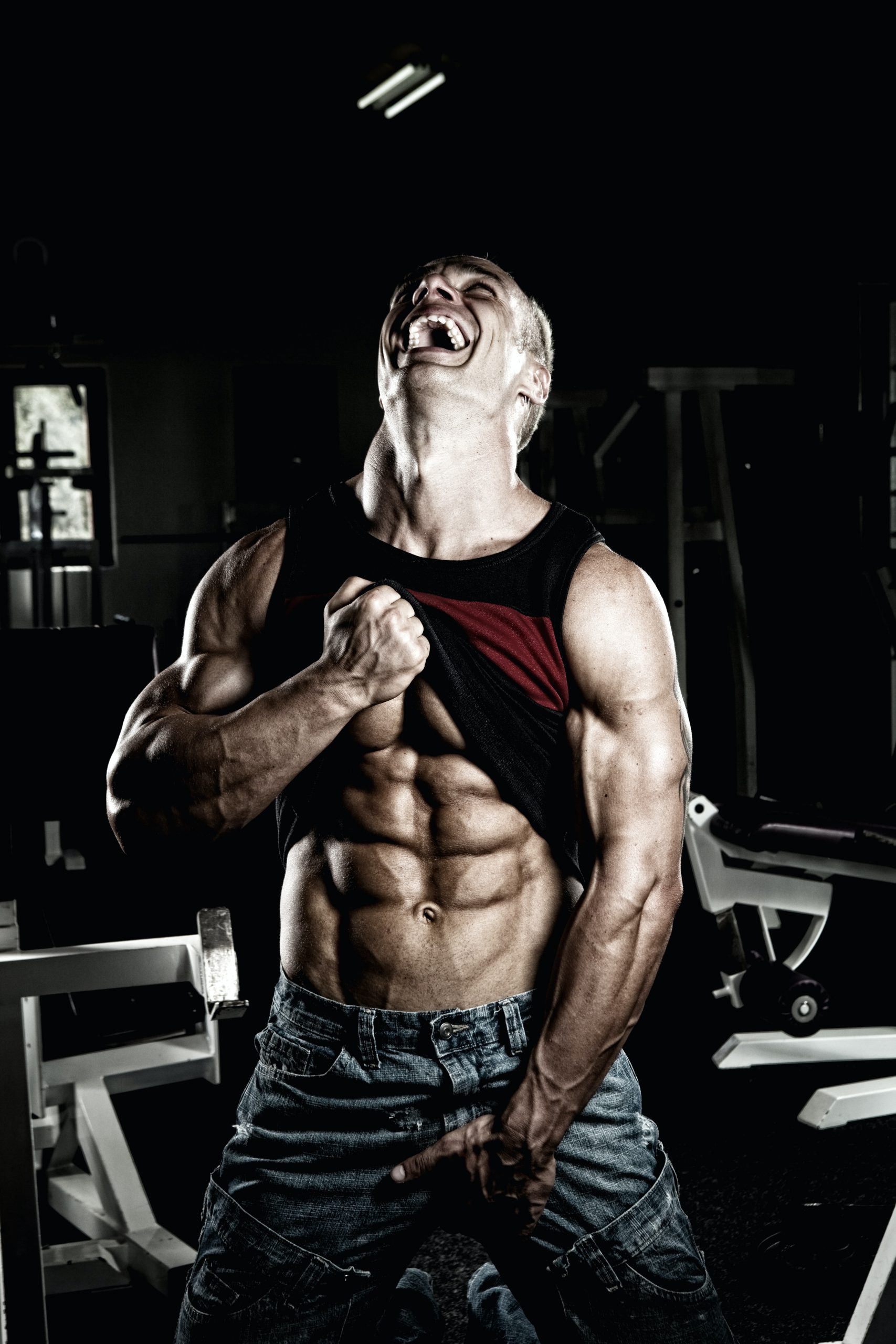 Adam was a man right?

Plus everyone loves sex, also right?

There’s no denying that. But hooking up with an old or new partner can be, well, overwhelming sometimes.

There are just so many parts of one’s body to explore in the minutes you’re trying to get and/or give an orgasm.

As a woman, you know that there are just so many areas you can touch on a man that will help you get him a little hornier.

But there are some specific areas that are more sensitive than others. 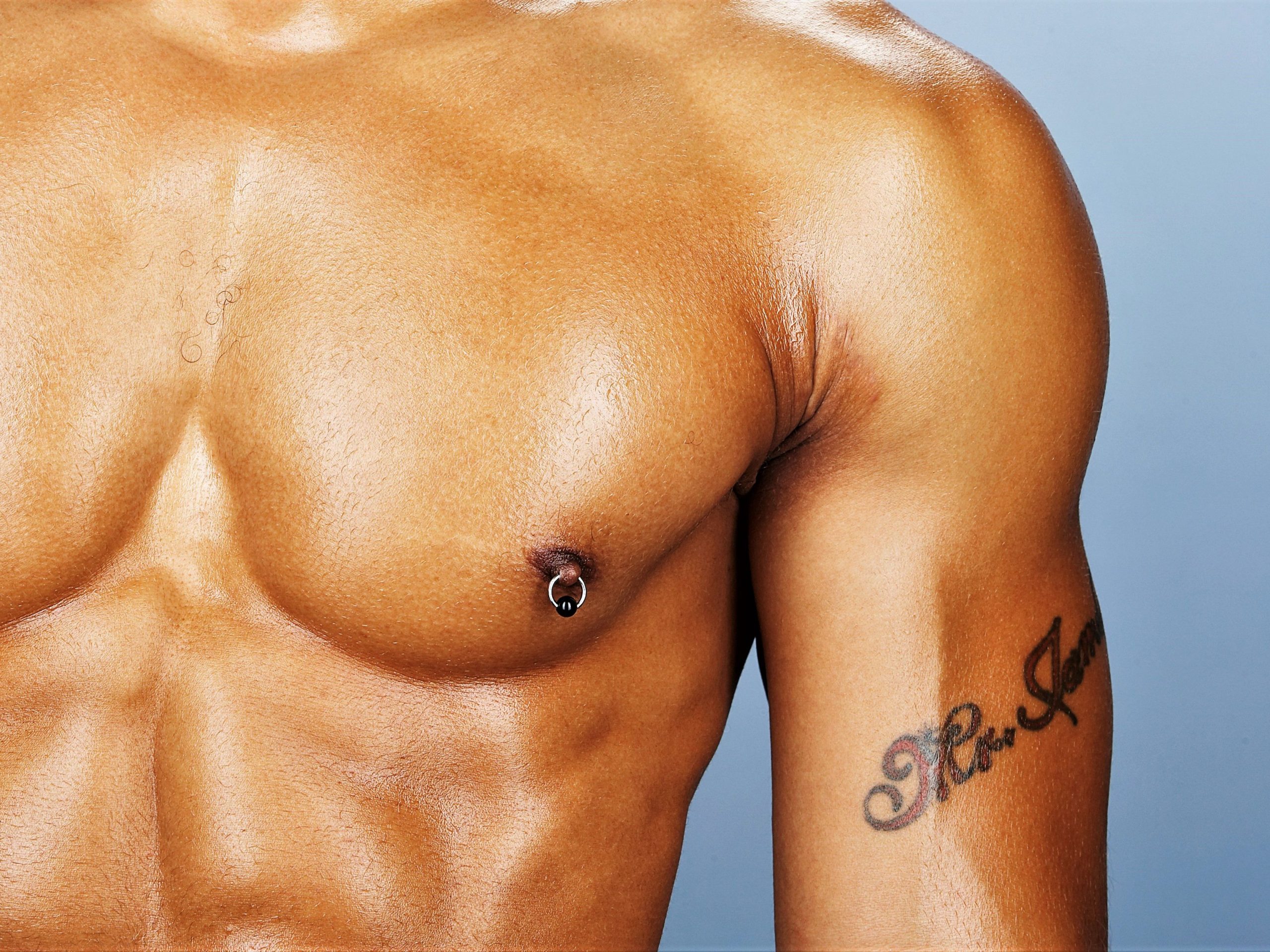 Let’s just jump right into the mix because we all know, when a woman will be up for foreplay, a man likes to get to the point.
“Quick and Fast”

15 Places Foreplay Tips To Try On Your Man 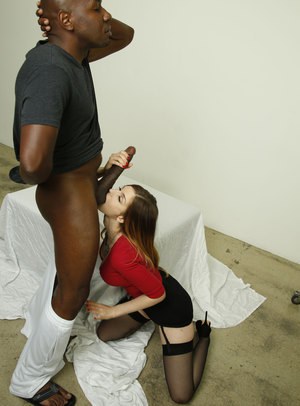 Often times women forget that foreplay is not all about them and that your man also enjoys having his arousal heightened.

Yes sometimes you just want to get to the point and lay a good fuck on him or you want to lay that pipe on her.

Other times, slowing down and enjoying the contours of each other, not only helps you to discover the different moans that come from tantalizing different areas, but you are on the road to providing each other with different levels and feeling of orgasmic pleasure. 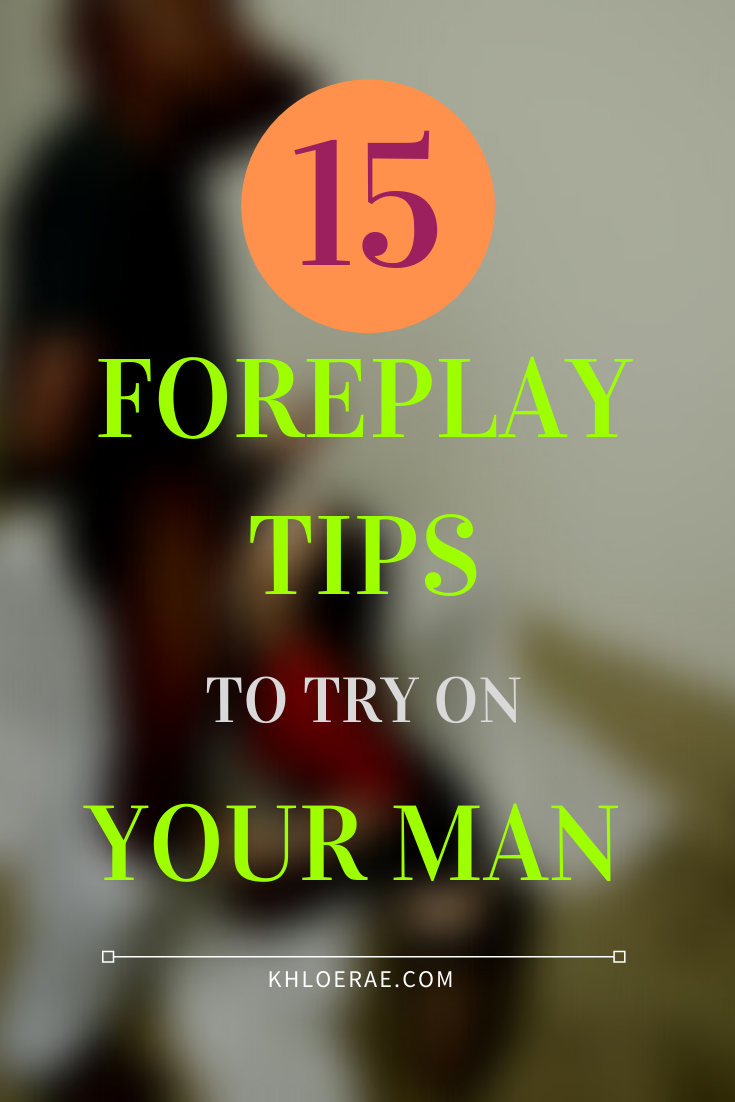 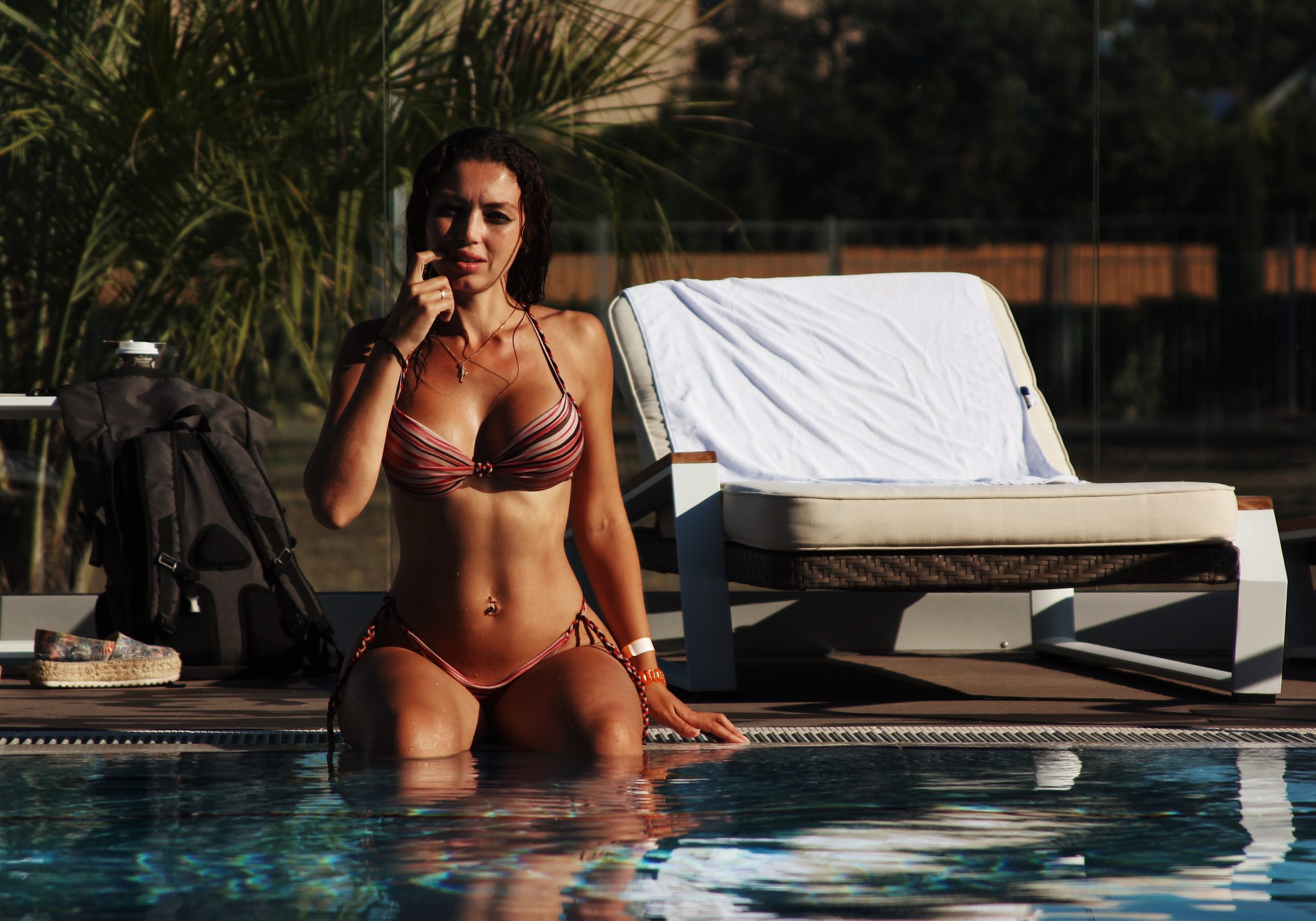 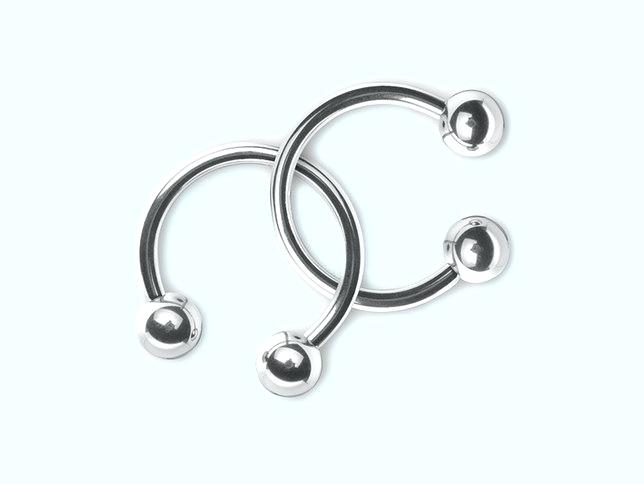 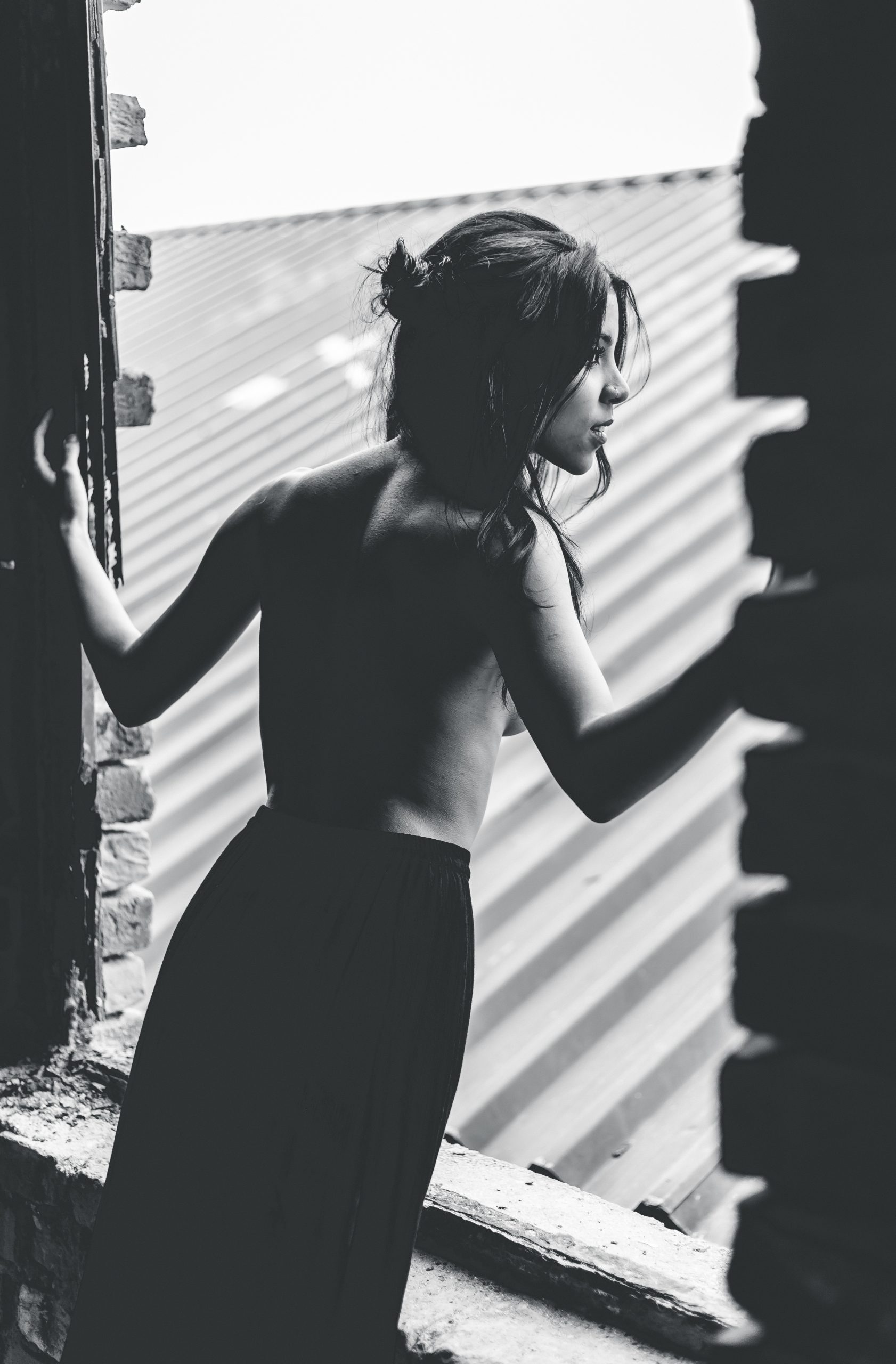