7 Fun Facts About Marijuana And Sex 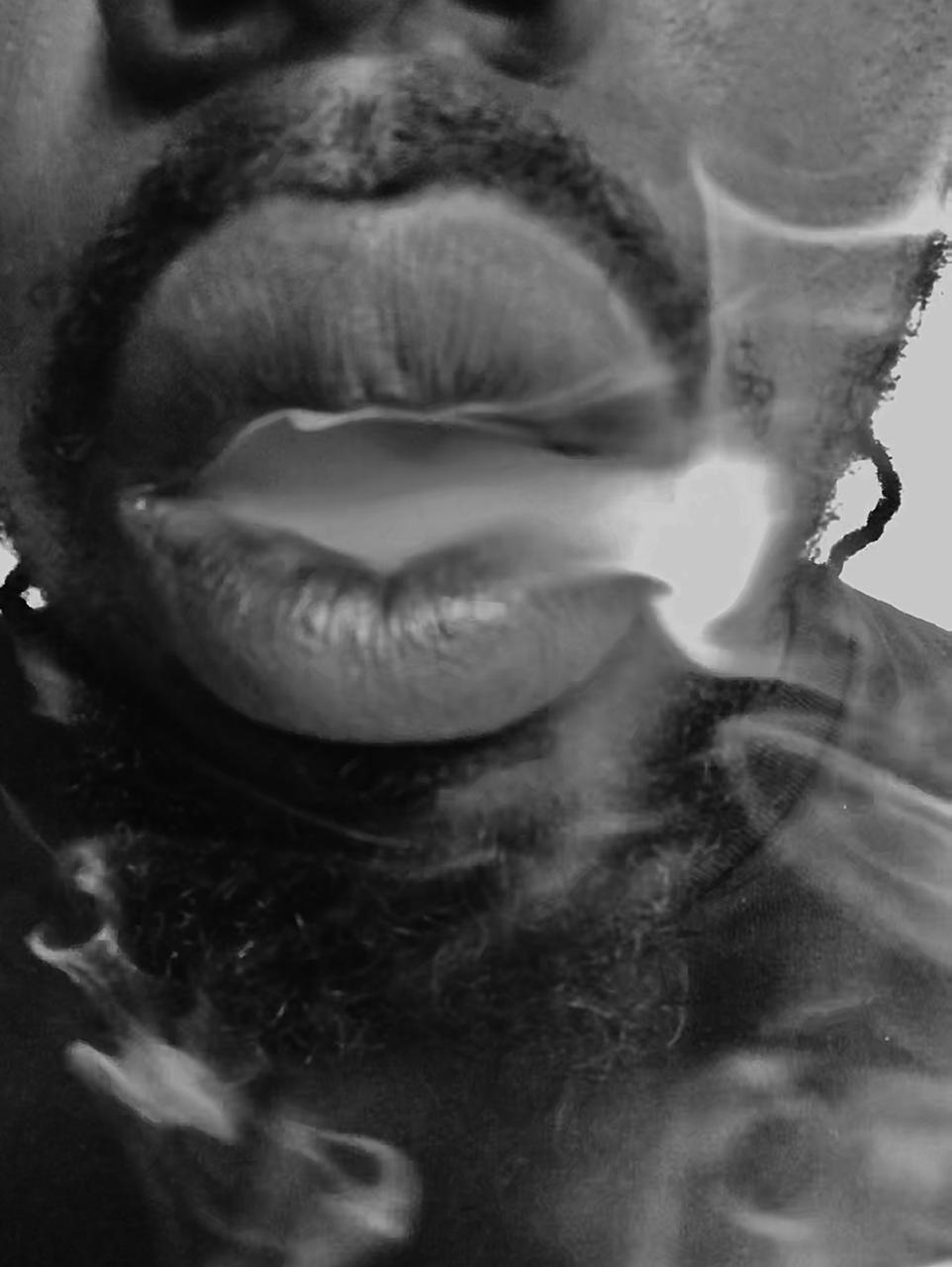 Cannabis (marijuana) has a bit of a mixed reputation when it comes to sex.

You may have heard that it’s a traditional herbal aphrodisiac with nearly mythical libido-boosting powers.

Or maybe you heard that it can reduce sperm count or contribute to erectile dysfunction and premature ejaculation.

In reality? It’s probably far more complicated than any of those assumptions but I am just here for the good stuff. 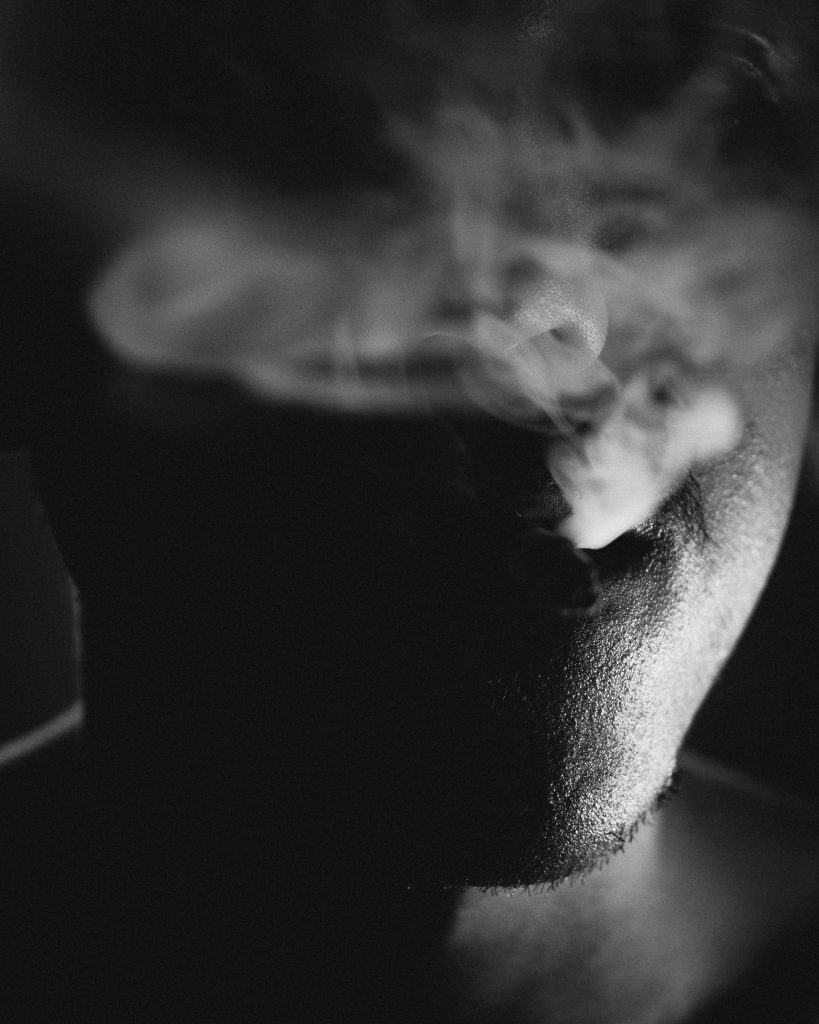 What is Cannabis (Marijuana)?

Cannabis, also known as marijuana among other names (highgrade/weed for the Jamaicans),

Marijuana is a psychoactive drug from the Cannabis plant used primarily for medical or recreational purposes.

Cannabis has mental and physical effects.

It causes a “high”, or stoned feeling.

Other effects, include a general change in thought and perception, difficulty concentrating, impaired short-term memory, altered sense of time, impaired body movement, relaxation, and an increase in appetite, otherwise known as “munchies”. 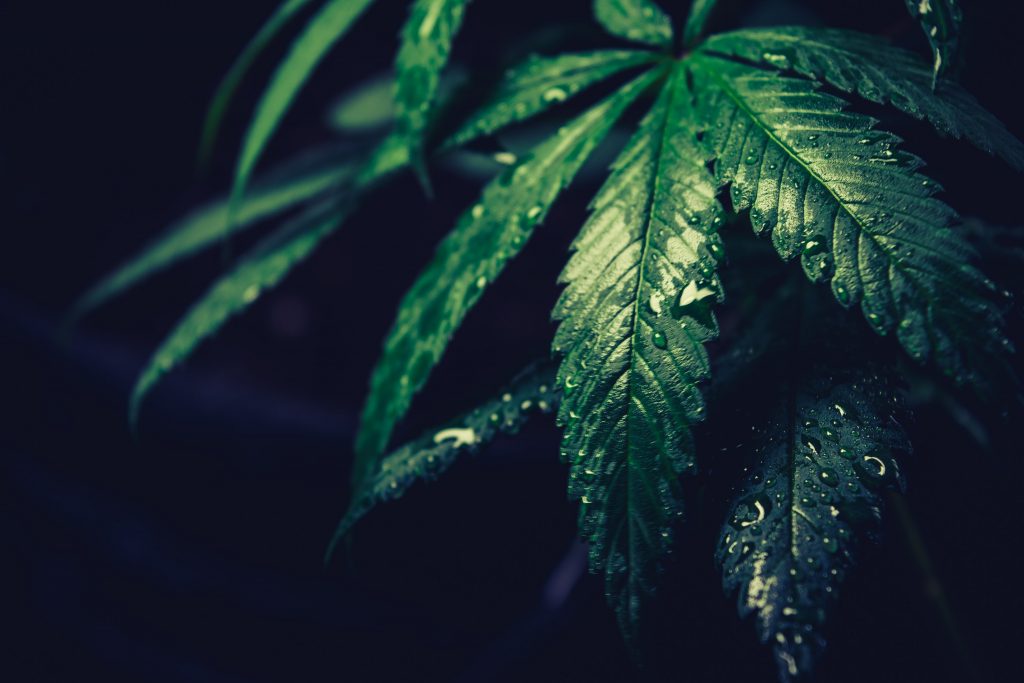 Sexual arousal and functioning is incredibly complicated under a high..well maybe.

So analyzing the sexual effects of any substance is inevitably going to be multilayered but your girl has some tips.

Those may play a role in attraction, arousal, orgasm, and overall satisfaction.

7 Fun Facts About Marijuana And Sex 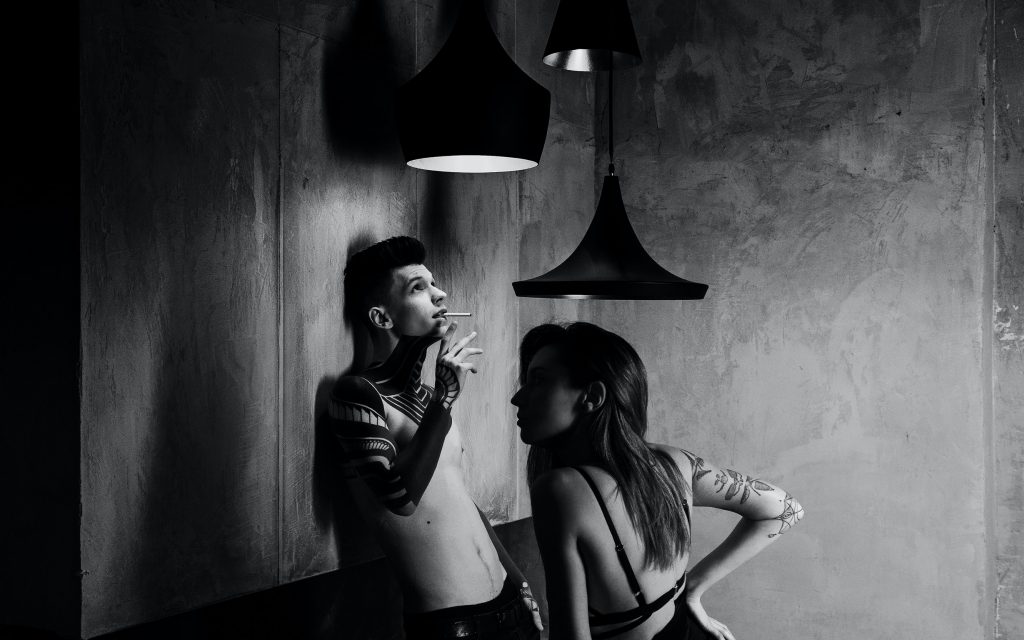 A majority of smokers can attest to the fact that smoking before sex helps to enhance the experience.

Of course, that’s not always the case.

Others may say smoking kills their libido.

Some would even agree that the experience depends on the dose, the strain and, their mood.

Then there are the ones who don’t smoke at all.

But you didn’t know you liked sex until you tried it so even though you don’t smoke put this experience on your “sex bucket list” what do you have to lose?

Certain strains of marijuana are more likely to cater to sex than others.

Figure out which one primes you for sex best, and go from there. 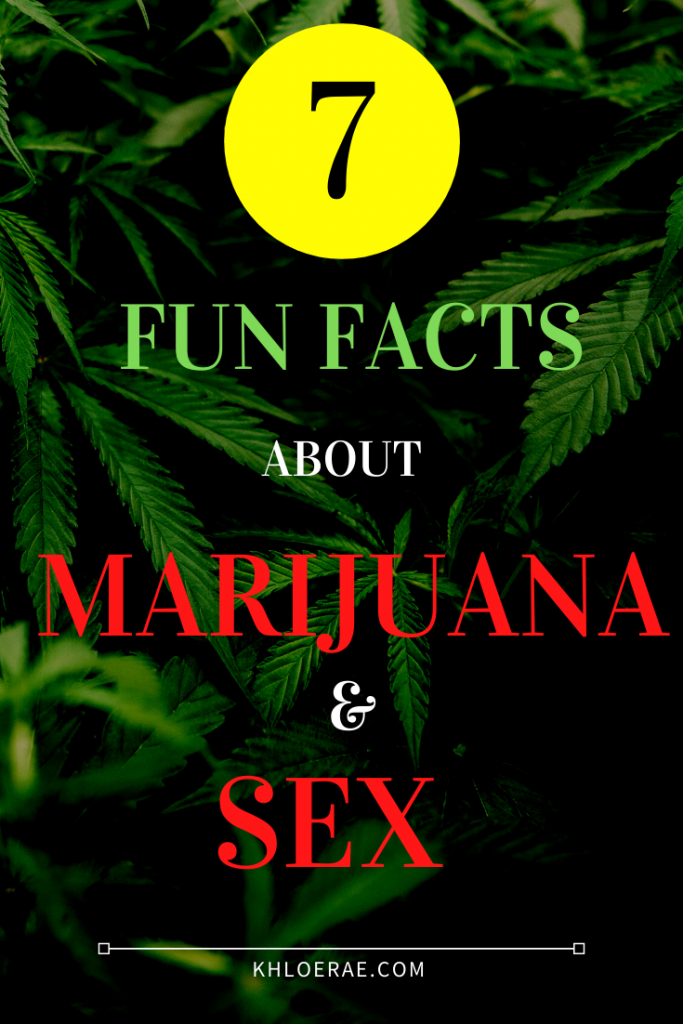 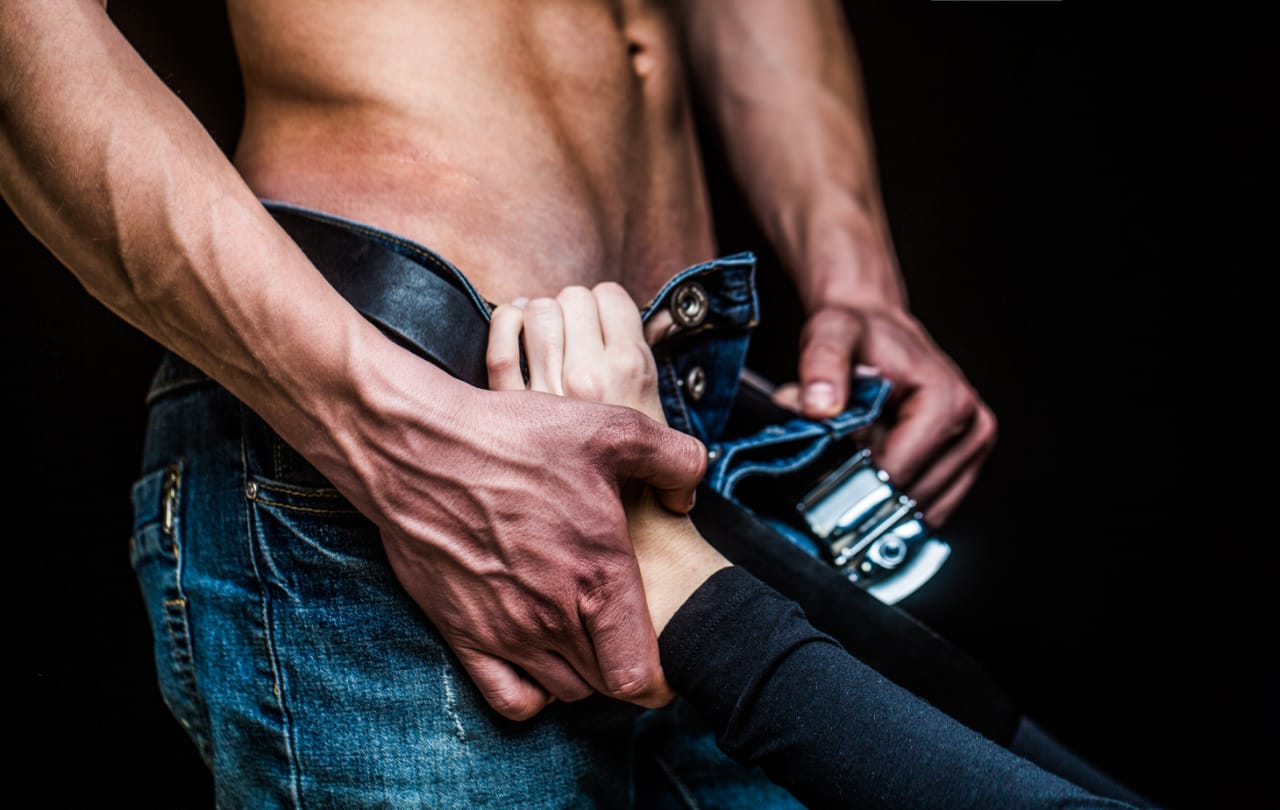 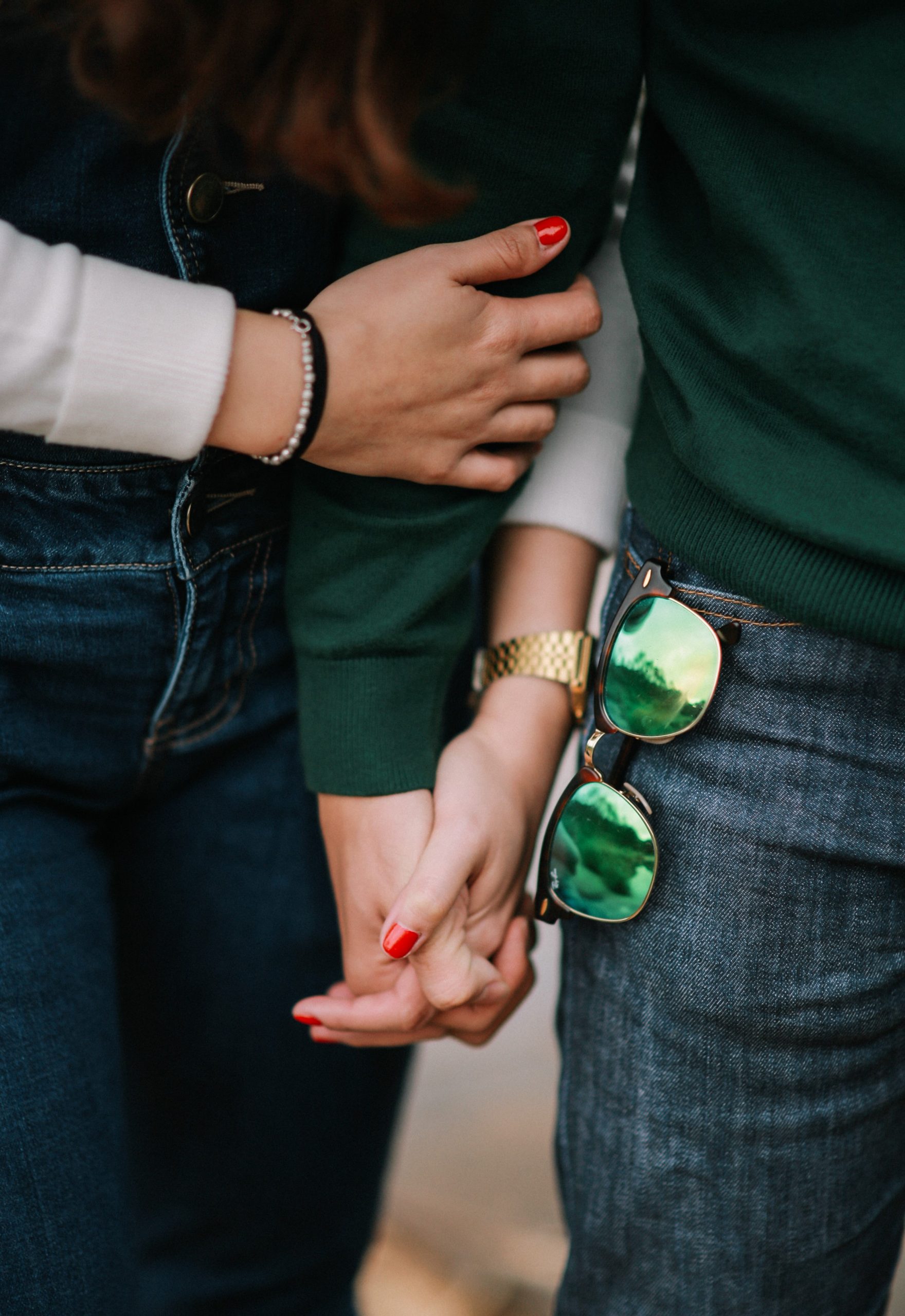