What He Said: Christian 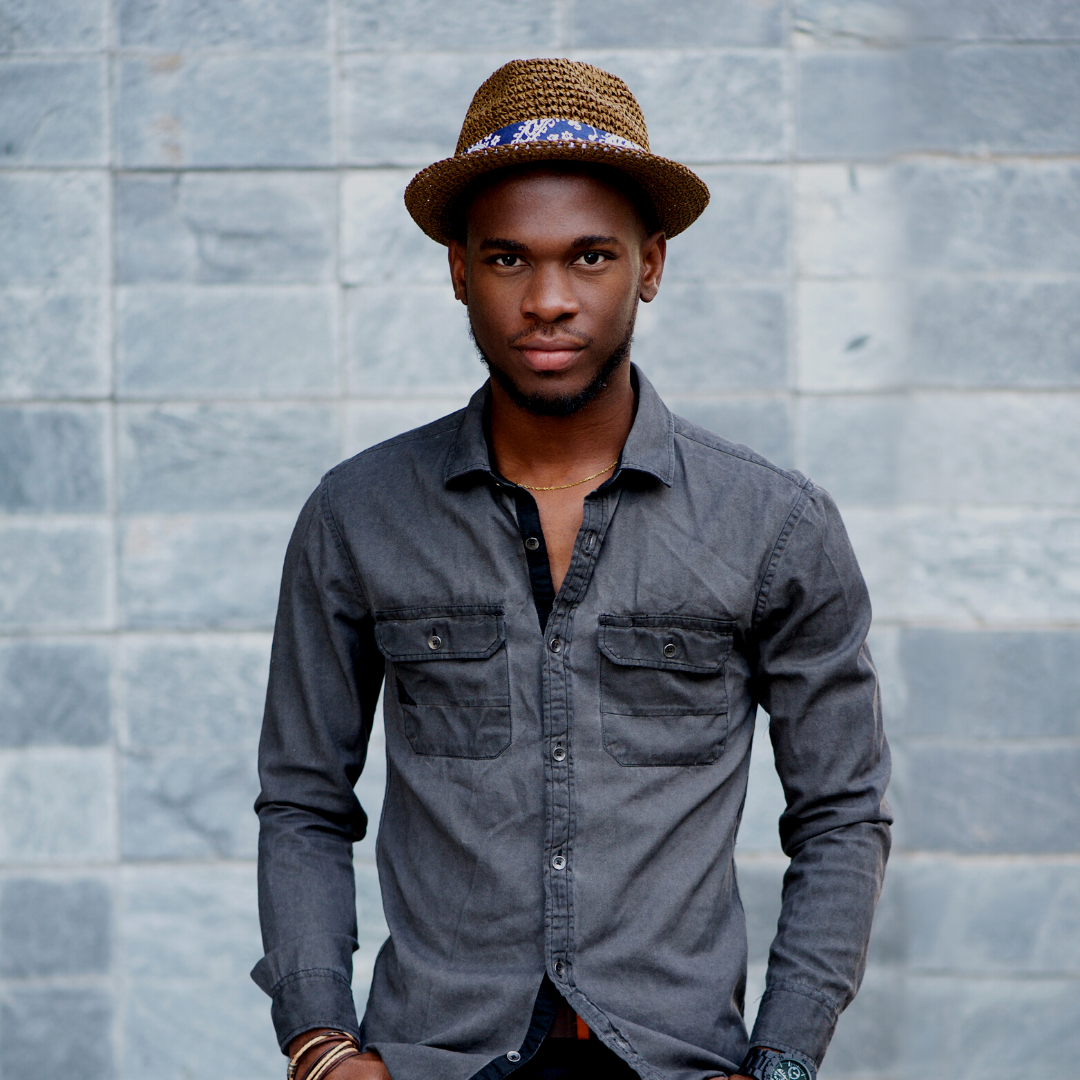 This was one of the best jobs I’ve had in years.

My boss was miles away, I was in a managerial position and I chose how often I wanted to see my team.

Because to have control over your peace of mind in a Call Center was surely a “Heaven on earth” situation.

As I came to the end of another long workday, I was surely excited that my shift ended in 10 mins

But the thought of having to walk home because my car was in the shop, shattered that excitement slowly but surely.

Out of the blue

I plugged my headsets in and made my way through the security post.

As I was just about to start my “walk home playlist” I heard someone called my name “Gianna!”

I was like, who the hell could be calling me after seeing me step through those gates,

And, when I turned around it, was Christian.

Christian was an ex-boyfriend of mine that I hadn’t seen or heard from since we broke up which was almost two years ago.

I was surprised he called out to me because our break-up was really bad.

It was like, me cussing him about his dead father type of nasty break-up, something, for some reason I never felt sorry for doing.

Savage, I know but at that time he deserved my wrath.

“Hey Christian, What’s up?” I replied

“It’s so nice to see you, Gianna, I hope you have been well, can I offer you a ride?”

I can tell you, them two years we haven’t spoken or seen each other had done him well.

Compared to when we were together, he was now medium built with a chiseled chest compared to very slim, he upgraded from a Honda CRV to 2019 Honda Integra Type R and he had locs now he was clean-cut and you could see those defined sexy cheekbones.

At that moment I was like maybe he has been stalking me and now he is about to offer me a ride and let me pay for hurting his feelings.

Then I thought, nope walk your black ass home you live only 15 mins away.

After careful consideration, I replied “Sure, I am heading home”

I stepped into his car, strap myself in and we were off.

As he drove off into the direction of my home he got a call.

I didn’t pay much attention to it as I was messaging my best friend about what was happening in case his crazy ass did decide to kidnap me and kill me for breaking his heart.

When he got off the phone he asked if I was in a hurry and I said not really but asked him why.

“I need to go pick up a package in Fresno, it will only take me a few minutes, is that ok?”

I wanted to say no, bring me home but what came out was “Sure, no problem”

Apparently the thought of being kidnapped must have made my brain excited, cause my ass should have said no.

On our way to Fresno, he started to fill me in on what the last two years had been like for him.

I didn’t care much but he seemed to have had everything under control. I was quiet for most of that conversation anyhow.

We pulled up to a security post which started a long driveway, and I recognized where we were.

He was actually pulling into his apartment complex.

I should have said something, showed my disgust, maybe even asked what was the plan but instead, all I said was

“I see you still live in the same apartment”

He said “Yea, but I have done some upgrades, you should come and take a look”

I replied, “You have 2 mins to get your package and drop me home!”

He chuckled and then smiled and I was like “Damn, you still sweet!” in my head of course.

We were finally on our way when Christian decided to take a walk down memory lane.

And as he took that walk, the pace of his driving got a little slower.

We talked, well-argued for most of the journey until it got so bad he stopped at the side of the road,

Just about 3 mins away from my house, to make “a point.”

The argument continued until he shouted, “I still love you!”

“Well that sounds like a you problem to me”

I replied, “Thank you for your honesty but it’s time you get rid of those feelings, I consider you an associate, I wouldn’t even give you my pussy to eat, you disgust me!”

“Can I what Christian?”

“Give me your pussy to eat?”

I was speechless, like this guy when from cursing to telling me he loves me to now asking me for a snack.

I legit realized at that point I was dealing with a crazy person.

However, I should have opened the door and walked the rest of the way but,

I slipped over the backseat, opened my legs, pulled my thong to the side and said “Eat responsibly”

When his tongue met my clit, it instantly started to swell because his tongue was cold and he worked it gently.

With every lick and suck it felt like momentum was building for my orgasm.

His tongue knew when to suck when to lick, and when to combine.

When to go really hard and when to ease up.

Because a guy said he would never eat pussy.

As he felt my clit getting harder between his lips, he gently inserted 2 fingers into my wet pussy and I felt the fingertips latch on inside my vagina walls

As he started to work those fingers and suck harder on my clit, I grabbed the back of his head and said

And I couldn’t finish my sentence quickly enough when I explode into his mouth.

And as he swallowed the last of it, what he said was “Gianna, you taste just like candy!”

10 Steps To Improving Your Eating Game

Your Vagina: 14 Things You Can Eat To Enhance Its Taste

Grooming Is As Important As Eating

11 Great Public Places To Have Sex 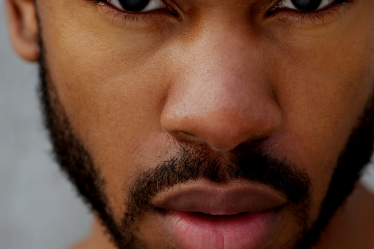