What He Said: Damion 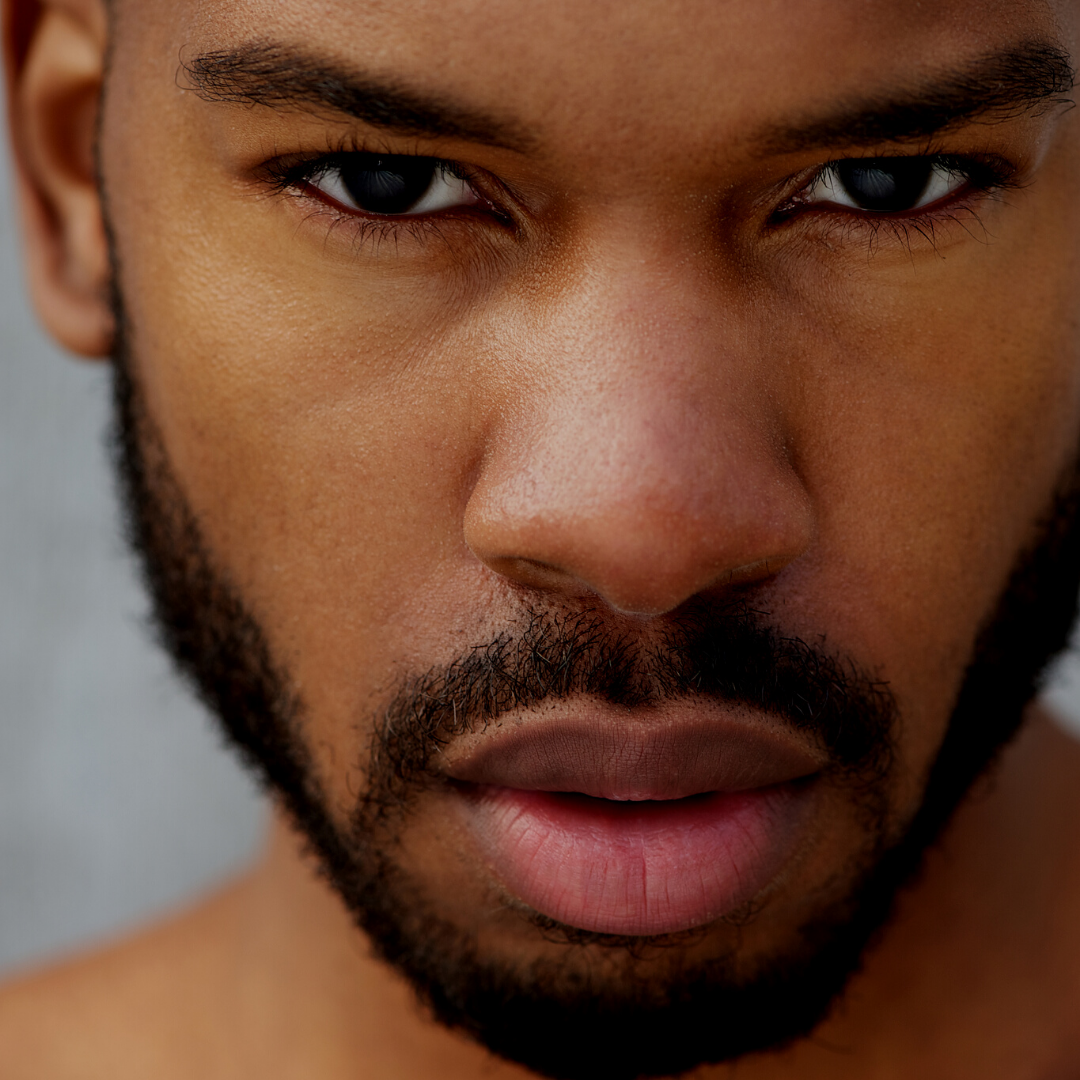 In those three years, I can tell you, the devil has unleashed many of his foot soldiers in our lives

But none have been successful.

It could be because I turned a house into a home for him, I support him in all he does or aspires to do,

And I know how to punish him when he does his wrongs, but no matter how painful it is, he can’t seem to leave.

Maybe because, if he left, he’d probably be homeless but in any event,

I hold my grounds in this relationship and that’s all that matters to me. However…

I always ask myself this question, “Will one woman ever be enough for one man?”

My answer is no, sometimes it’s maybe and other times I think hard and say to myself,

“Are we really built to only love one person?”

When I met Damion he was a single man roaming the streets and being a Ho.

I knew the fight I was up against if I wanted him for myself, and I wanted him so to war I went with He, She, and the Old lady.

After-all he was a nice, tall, cool drink of caramel with piercing dark brown eyes and washboard abs.

His fashion was trendy and chic and in everything he wore you saw his young prince waving hello at you.

What woman would not want to sample that, I  mean it was free anyhow so why not? lol

I fought tirelessly but I  made tremendous progress.

Because the frequency of the jezebels moved from two new girls per week,

To one every other week,

To two per month, then to one per month until three years later it has been no new girl for the past year and a half.

That’s what I thought until reality showed me differently.

One day, I was on my way home from work and our usual routine was; I call to check-in to see if I needed to get anything on the road before I made my way home.

But the phone rang without an answer.

I figured he was in the shower in the kitchen because by the time I left work he’d usually be doing one or the other as he gets off work earlier than I do.

Anyways, I didn’t think anything of it and made my way home.

As my driver approached our street, we realized that about 2 meters away from my apartment,

A truck had blocked the road and so instead of being dropped at my gate, I had to make a small trod.

As I approach our apartment’s balcony grill, I heard someone moan “Right there daddy, fuck my wet pussy!”

To say I was surprised the least bit surprised, I was not,

I was just hoping it was a girl I already knew because then I could say maybe he missed that pussy?

Slowly, I opened the gate, took the front door instead of the side (which would lead to the bedroom),

And entered the room from the hall’s passageway and said “Honey, I’m home”

The surprise I saw in their faces and the embarrassment in that girl’s eyes,

They wished the earth could just open up and swallow them whole.

But neither of them knew what was about to happen next.

As I started to talk about my journey from work to home I placed my bag on the dresser,

Removed my shoes and all my clothes, and walked over to the young lady that had her wet pussy being fucked by my man.

As I kneeled down at the bedside, I forced her legs opened and placed them on my shoulders and said

She said: “Ok Mommy!” with a soft moan and laid her head back.

I began to devour that pussy in ways that it seemed like Damion never did.

What he said: “Lianna, I never knew you were so in love with raw meat”

10 Reasons Why Women Have Sex With Women

10 Steps To Improving Your Eating Game

Your Vagina: 14 Things You Can Eat To Enhance Its Taste 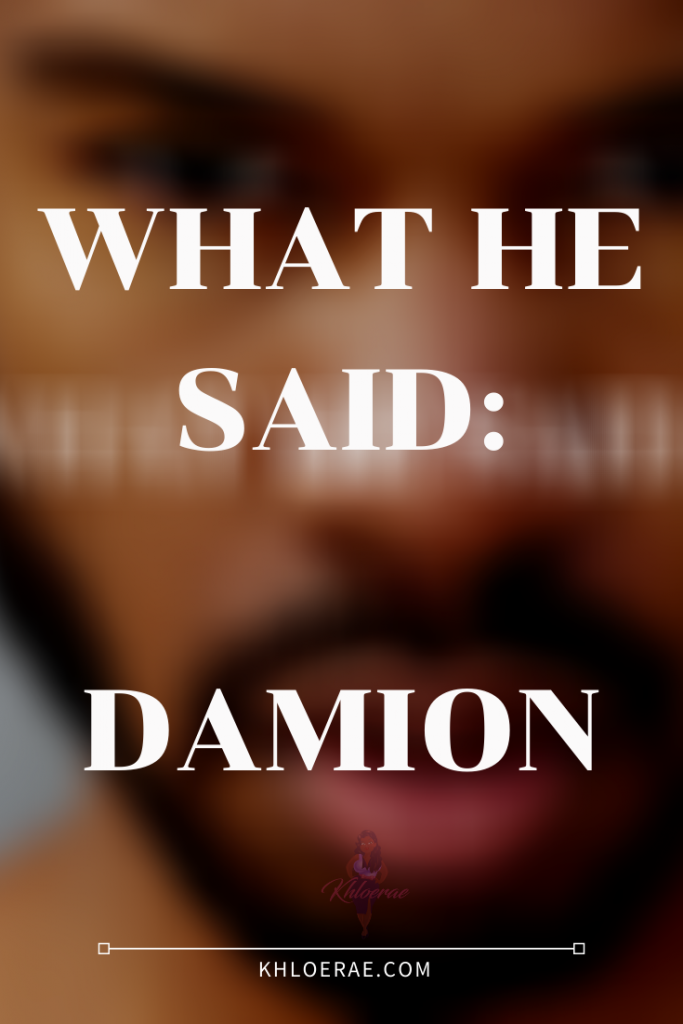 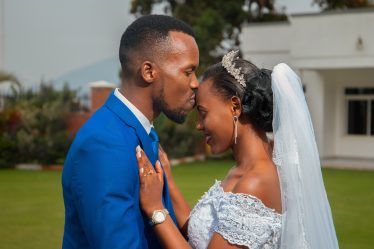