What He Said: Jerome 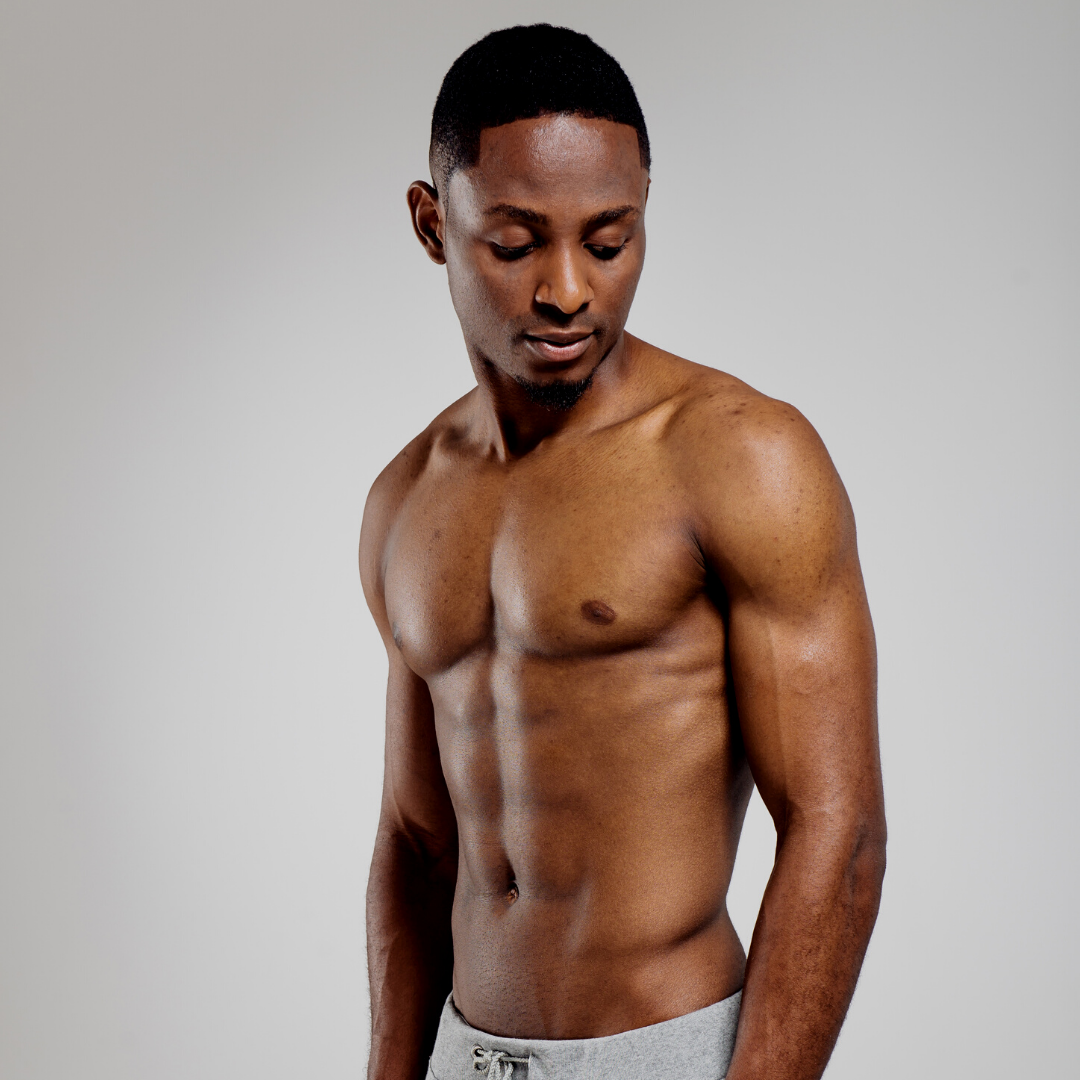 I was going through a lot in my life and

I was at a place where I thought I would never be happy.

My friends always told me that I shouldn’t dwell on the negatives,

And my someone was out there, I just had to kiss a few frogs first.

However, between my age and time moving on rapid, how could I honestly say I believed what they kept preaching.

In the meantime, I decided to have some fun until my “prince” arrived.

What to do with me?

It was my first weekend off from work in six months and I thought I deserved some fun.

So I sent a messaged in the group chat asking the girls what we were up to or what could we be up to,

After all, they were always off on weekends and I was always either late for the link-ups or not able to make it.

So, we decided that Kingston was the place to be for the weekend.

And Jessica, Imani, Rebecca, and I made our plans and headed out the Friday evening.

It was always a pleasure to be in Kingston and I often looked at it as an alternate universe.

A place where if you weren’t happy there, that was only because you chose not to be.

Where options were never limited no matter what you craved for.

And no one would have the time to judge or ridicule you.

We arrived and checked into the Pegasus Hotel.

Let me tell you a little bit about this place.

The Jamaica Pegasus Hotel is the Caribbean’s most distinguished address for business and leisure.

Set within a majestic, 17-story building in lively New Kingston, the hotel is surrounded by a verdant garden and

offers stunning views of the mountains and the sparkling Caribbean Sea.

Our rooms were on the 6th floor,

And because it was a girls’ weekend and it was just four of us,

We got only two rooms and I was sharing with Imani.

There was a nice view of the city from our room’s balcony, the kind of view that took your breath away.

I thought to myself, If it did that during the day I only imagine what the night would be like.

The girls and I decided we weren’t wasting any time,

And so we got dressed, got dinner at T.G.I. Fridays and headed clubbing at Fiction Night Club.

The vibe in the club was slow at first,

But as the night progressed it got steamy.

So steamy that at one point I decided that the make-up needed to go and my hair needed to be in a bun.

I headed in the direction of the bathroom,

And as I was milliseconds away from entering I tripped and fell into the hands of a human I have never seen or met in life before.

He said “Woah! got you! I think you need to start looking up while walking and not on your phone”

With an embarrassing smile, I replied “You’re probably right”

I got out of his hands and made my way to the bathroom.

As I got myself together I couldn’t get his face out of my head.

He was about 6ft tall, medium built, and the way he held me I knew he was a gym rat.

Dark chocolate skin, pearly white teeth, and a smile that could melt a heart and wet panties.

As I exited the bathroom and headed back to the girls, I realize I had to pass him along the way.

As I passed I gazed into his eyes so long he actually caught me and at that point, I glided across the club floors and found my flock.

The night was over and so we made our way to the parking lot.

I don’t know if it was God or what, I thought it was God.

Because, guess whose car was parked beside ours—yes Mr. Tall, Dark, and Handsome himself.

He came over to me, stretched his hand out, and said: “Hi, my name is Jerome, can I give you a ride?”

I looked at him, then looked back at the girls, then back at him and shook his hand.

That shake was so firm, it ran chills through my body and my shaky voice said: ” Sure, I am going to the Pegasus”

He opened the door for me, I went in and all that was in my head is, even if he doesn’t fuck me I have to taste that dick.

We drove out, leaving the girls behind to follow and the small talk began.

I wasn’t really interested in what he was saying because I was trying to find a nice and subtle way to ask for his dick in my mouth.

As we entered the new Kingston stretch I said to him: “How adventurous are you?”

I took my seatbelt off, slid down on my knees in the passenger footrest, angled my body across the seat, and the handbrake and began to unzip his jeans.

He didn’t say a word.

As I began to place my lips over his pink mushroom head, I heard his soft moans and the rev in his engine and I knew the warmth had hit him in all the right places.

As he approached the security gate, and I knew this because we stopped and I heard the guard say Goodnight, his load exploded into my mouth and I swallowed every last drop of it.

He made his way unto the grounds to park and I was swallowing the last bit, and this is what he said…

“I knew when I drank those two liters of water today, it wasn’t going to be in vain”

8 Benefits Of Swallowing Instead Of Spitting 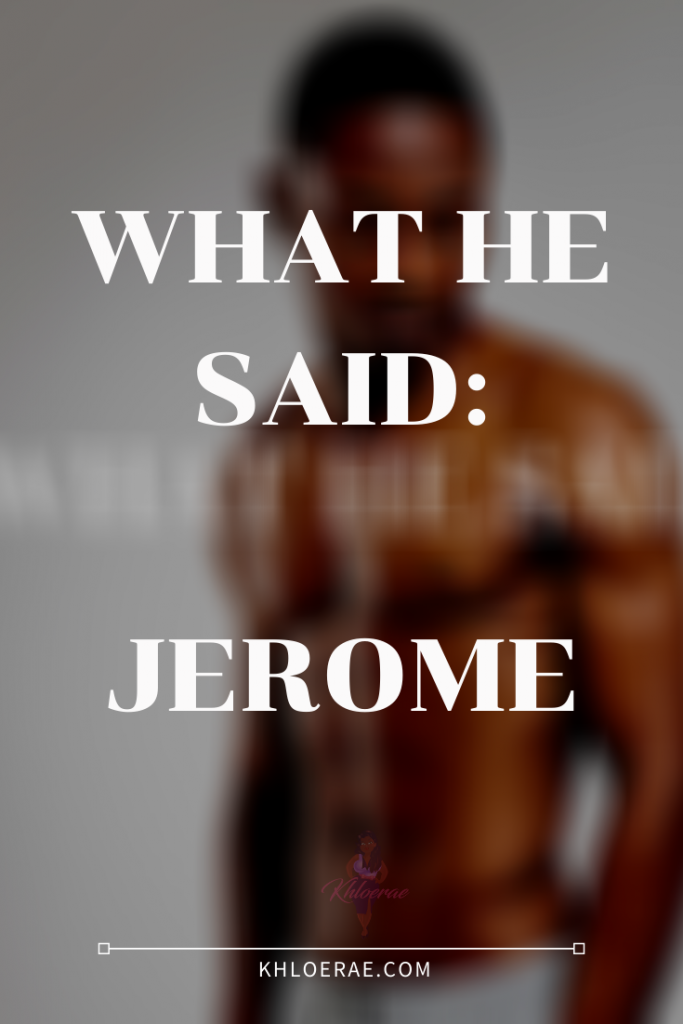 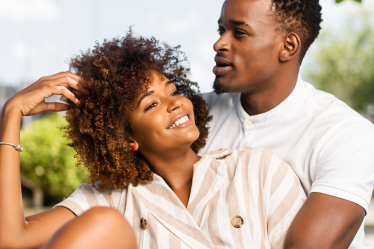