What He Said: Leon 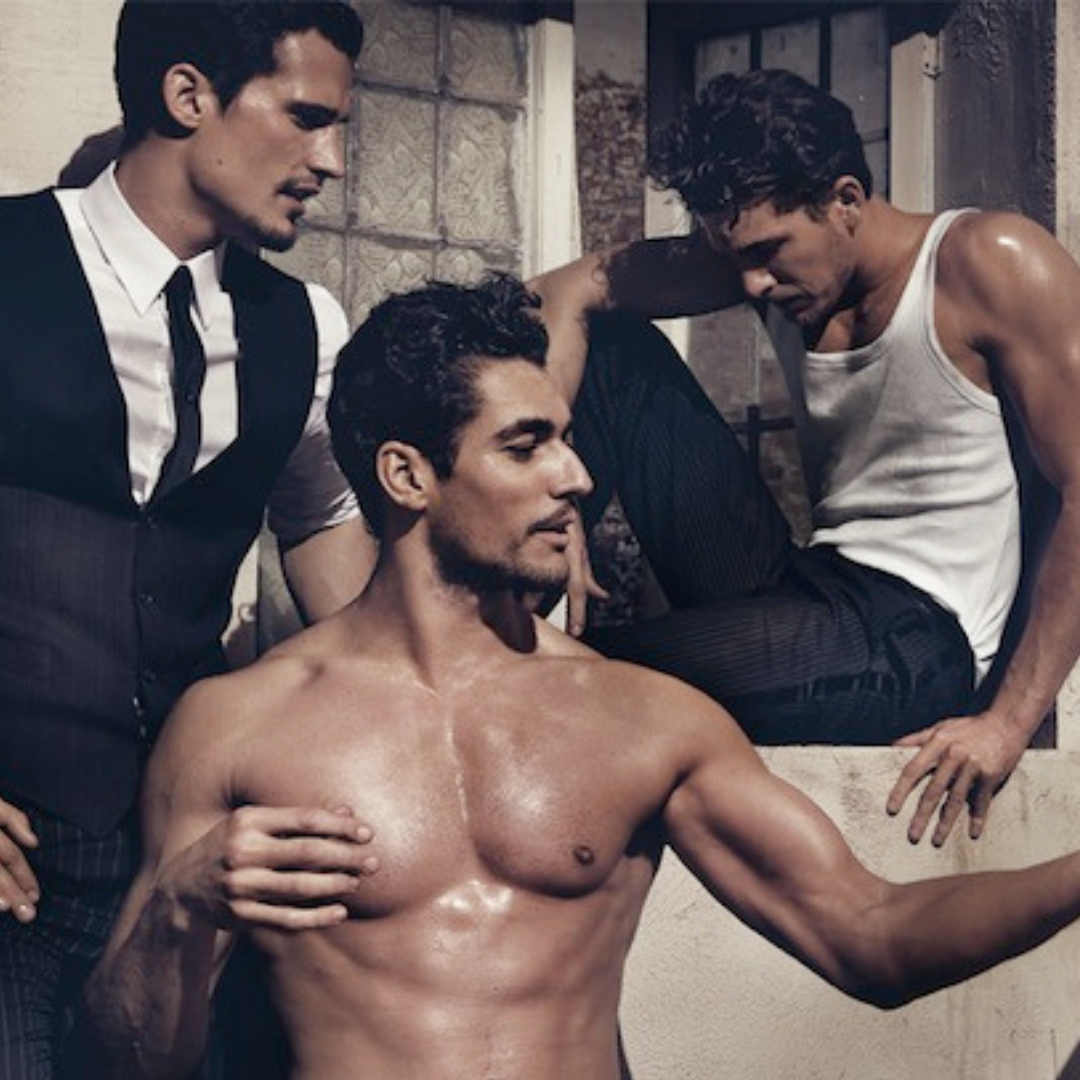 the initiative to train and educate his staff so we are able to meet the goals of the company.

He is also very big on employee satisfaction and even though he works us to the bone he rewards us just as hard,

and I am a big fan of his rewards.

For the last 5 years, I have been working with G&L Motors.

that 5 years later I am now the Vice President of Sales.

I am in charge of a team of 15 persons across the island since we have branches in two other parishes.

My job is not easy but I love what I do, so I really don’t consider it much as “work.”

complete the paperwork that would be needed to receive our shipments at the wharf for the following month.

working in the day time.

Who is my boss?

Josiah Wales was a man of many hats and one of those was the C.E.O of G&L Motors.

He inherited the business from his father when he was just 21 years old and he never gave up on his legacy.

The business was very fruitful to the point where he was able to open two additional locations,

He was hardworking, determined to have his family’s legacy live on proudly, handsome, and single.

Now you realize why working late was never an issue for me. lol

It was now month-end and my favorite time was here our late-night session.

As I packed up the Sales Representatives’ ledgers and the paperwork needed to do the reports, I headed to Mr. Wales’ office,

but when I pushed the door it was not him who was waiting for me but the younger version to himself, Leon Wales.

Leon was doing what was expected of him where the family business was concerned and straight out of college he joined the legacy.

He is also one of the Vice President within the company, as well as the one who the Managers at our other two branches report to.

I was surprised he was stepping in for his dad because I got no prior warning but I wasn’t mad.

Leon was as much eye-candy as his daddy and to be honest, I have fantasized about him a few nights to help me get off.

I am single and all I do is work, do not judge me!

It was after closing so we were there alone and without hesitation, we started to get through all the necessary paperwork.

After all, we didn’t plan on staying the whole night.

In the midst of trying to balance one of the location’s ledger, he got a call and the way he responded, I knew it was Josiah.

He removed his self from the office to finish the conversation and I continued working.

When he returned he advised that Josiah was on his way to us as he had an issue to bring to both our attention.

I had no idea what that could be because I am very meticulous in details,

proactive with the Sales Representatives and I always go above and beyond the call of duty.

I did what was expected of me in my role and even more.

I heard Josiah’s car pull up in the parking lot.

A sound you could hear from a mile away and I stepped out of the office to go greet him,

to see if I could get a heads up on what was happening.

We met halfway in the hallway leading to the office and I asked him what was going on.

He responded by saying, it’s nothing I need to fear and held my shoulders.

But I was a bit confused because the way he held me was very familiar,

so familiar that the last time he held my shoulders like that we shared a very passionate kiss.

However, this time he didn’t just kiss me but he pulled me in firmly to his chest

and held on to me, moving his hands down my back, gripping my ass as if it belonged to him.

As his lips separated from mine, he walked off and pulled me behind him into the office.

“You do know that Leon is here right?” I shakingly said

I got no response.

As we entered the office I didn’t see Leon anywhere, and he pulled up the door behind us.

“Miss Jackson, I have been wanting to fuck you, may I have your permission to fuck you the way you have been desiring?”

He politely asked and I didn’t know what to say but somehow I just smiled and nodded yes.

He took me up in his arms and placed me gently on his desk.

and he removed them with his teeth.

“Miss Jackson, May I eat your wet pussy?” he said,

at this point, all I could do was spread my legs wider and guide his head to my very hard

clit that was begging to be sucked and licked.

The way he landed that tongue in my pussy, it was like everything I imagined but even nicer and as ate my pussy I felt one hand

reach for my nipple and his other hand for his pants because I  heard his belt buckle move.

I couldn’t give a fuck really, my head was tilted back with eyes closed just relaxing my pussy in his face

touching my navel from the inside.

I was having the time of my life, as he sucked on my clit he occasionally stuck his fingers in my pussy

but he was working hard to call that shit down.

As I opened my legs even wider and used my hand to brace his head into my pussy,

a warm sensation greeted me on my other nipple, which felt a lot like lips.

I immediately opened my eyes to find Leon sucking on my free nipple.

I was so shocked but again I wasn’t mad.

and all I did was look at him, leaned my head back, and allowed them to please me.

They took turns licking and sucking my pussy, I kept coming so hard, and the more I came

the more then licked until they were both licking my pussy at the same time.

pushed his thick cock inside my wet pussy he directed my lips to Leon’s dick.

I sucked as he thrust and the harder he stroked the sloppier and faster my mouth became a vacuum over Leon’s dick.

and had sat on his C-curved dick and I bounced like my life depended on it.

With every bounce, I felt his dick go further into the walls of my vagina edging and teasing my g-spot.

so I hopped off, kneeled down, and started to suck on Josiah’s saggy wet balls.

Leon realized what was happening and joined in, as I sucked on both their sets of balls and

spat or their dicks, they rubbed them hard and I begged them to come all over my face.

The more I begged and moaned, the harder the stroked until their loads exploded

on my face like seconds apart and it was a tasty combination.

Leon seemed to not be fucking very often because he had to immediately sit on the sofa and as he sat,

what he said was ” You see Daddy! it is always good to share!”

Catch up the other men under “What He Said” 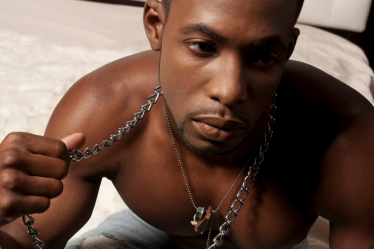