What He Said: Tajay 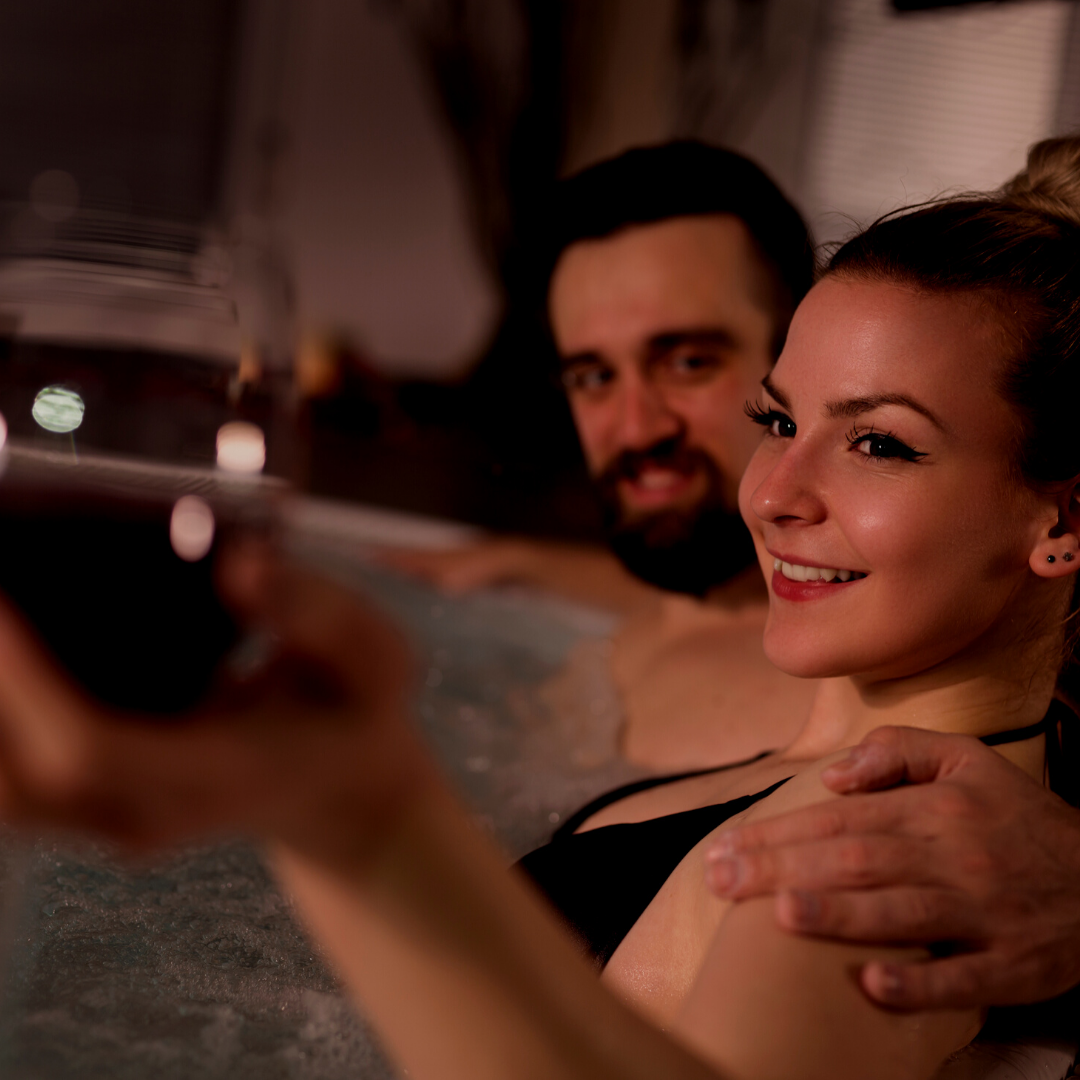 Tajay Crimson was the type of guy that everybody liked at first sight.

He was tall, handsome, charismatic, and because he was grown by his lovely grandmother, he was extremely polite.

and Jenecia Shaw fell prey to that breath-taking charisma.

Manager for one of the busiest branch locations that they had.

On a usual Friday evening, as she was getting ready to head out and start her weekend,

She did her job well and by the time they were completed with business, numbers had been exchanged, and a meet

for drinks had been decided upon.

Since that first interaction, it has now been 1 year and 6 months since they have been together and it has been no

Life in this “unholy” matrimony

Jenecia and Tajay had a great time getting to know each other and so they decided to start a relationship,

a relationship, Jenecia thought would not be easy but worth it.

Everything was basically great when it came to Tajay and his role as a man in society, an ambitious man, and a man

in a relationship except when it came to other women.

where they felt the need to give him things he didn’t even ask for.

From nudes to money and everything in between.

with a man that nobody wants. But could she trust him not to go beyond the phone conversations?

She wasn’t leaving that up to chance so from the initial stages of the relationship she had set her boundaries.

“When it comes to a woman that wants to fuck you unless she is fucking us, she ain’t getting none”

She laid her cards on the table and they both agreed, piece of cake right, oh sure!

Since that pact was made, they would occasionally have Friday evening drinks at a popular bar.

Not only could they fill their eyes but also pick up a girl or two.

As they sat at their usual spot, they started to notice a particular dark-skinned beauty eyeing Tajay from the not so

far distance and Jenecia knew what the night was going to look like and/or may end up like.

After the constant back and forth meeting of eyes, accidentally dropping her purse near his feet and giggling at

him just saying “I think you are being clumsy on purpose”

She did the polite thing and invited her over to sit with them and they continued their evening with Kimiana Jones.

Kimiana was one of the most naturally sexy women that either of them had ever laid eyes on in a very long time.

were so perky, they could poke an eye out.

captivated them with each response in their thrilling conversation.

After hours of drinks and meaningful conversation,

“It was truly a pleasure meeting you Kimiana, but it’s time for us to head to the place that never refuses us,”

As she gave that beautiful smile, she replied “oh! the cemetery!”

And they all burst out into playful laughter.

“That was a good one Kim!” Jen replied, “But this time around it is home, do you have a ride or would you like one?”

“I was thinking we could move this conversation to your place since technically when it comes to politics, can the

Jen could see the excitement in his face because he knew we weren’t going home to chat, at midnight, the only

talking that was going to be done was her telling Kim to ride that cock harder and faster.

But she remained calm and as per usual played her part well.

Their apartment was just about 15 mins from where they were having drinks and as they settled in, Tajay continued

the lack of soberness with Circoc and pineapple juice.

“I hope you don’t mind this combination Kim,” he said

“I really don’t mind any type of combinations really, the more in the mix the sweeter the results” she responded with

As they got further acquainted, their conversations were stopped abruptly in their tracks when Jen emerged in

a swimsuit that resembled a string of floss.

You could see her almost perfect curves in her waist, the definition in her thighs, the roundness of her ass, and the

fullness of her breast as her hard nipples tried to free themselves of the spandex barricade.

“Won’t you guys join me in the jacuzzi?” her voice lingered as she walked past them and headed to their back

porch where the jacuzzi had been patiently waiting.

that accompanied the tub.

For some reason, Tajay was taking his own sweet time but time waits on no man and the girls decided to bring the

As Kim’s lips met Jen’s, Tajay could hear the soft moans of ecstasy seep through the corners of their mouths and as

to explore a new pussy.

around to meet them he saw Jen on the side of the jacuzzi, both her legs on Kim’s shoulders and Kim’s entire face

devouring every inch of that wet pussy.

He had seen Jen being eaten before but never like this, it was as if Kim’s tongue was going so deep inside her it was

She was even trying to get out of that grip but Kim’s lips would not allow it.

All he did was just position himself behind Kim and sank his hard cock into her pussy because why interrupt them,

just add a little more spice to the combination.

They fucked long and hard, but no matter what was going on behind her, Kim would just not let up out of that pussy

It was as if she had a vendetta with that pussy and she would be the victor.

She looked up at Jen and said “Thank you beautiful, dessert was lovely”

Tajay was for some reason a cross between satisfied and jealous, because as he made his exit,

what he said was, “I’m going to call a taxi so I think in about 10mins it should be here”